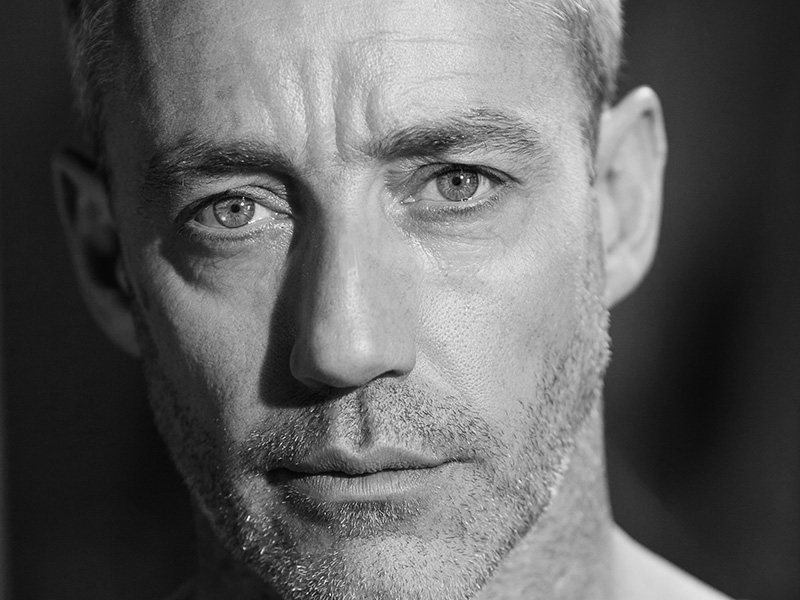 HOW HE GOT INTO ACTING : ‘I was interested it in schools and enjoyed being in the plays. When I was 17/18, I broke my leg playing football and I got involved in some amateur dramatics at the local youth theatre. I remember when we were rehearsing for a play and one girl said ‘Imagine doing this for a living’ and I always remember her words – at the time I was working in a factory at the time. I then decided to go on to drama college two years later and did a three year course. It was quite a struggle and there were so many cautionary tales. There seems to be a different mentality now with regard to what acting is – everyone wants to be on telly!’

ON LEARNING MEDICAL JARGON : ‘Everyone seems to be really good at learning all their lines and seem to reel the lines off really convincingly. Sometimes I worry I might have the wrong stress on certain lines but I personally enjoy the challenge of trying to make the lines sound as convincing as possible! Though I did struggle with the word ‘anaesthetist’ for ages but I’m over that one now. There’s no cue cards or anything but we do have these medical glossaries at the start of each script which helps! We’re always advised on what we’re doing every step of the way.’

ON BEING RECOGNISED : ‘The odd time I have to sign an autograph. The only time it gets a pain is when you’re in a busy youngish bar and people come up to you when they’re drunk and approach me. People lose their inhibitions. Other than that, it’s all very low key. In the real scheme of things, it’s not that much of an impediment at all.’

ON SPARE TIME : ‘I live quite near Battersea park and I like to spend quite a bit of time there, playing football and frisbee.’

HEROES : ‘My acting hero would be Jack Nicholson in his early films, like his inspirational performance in One Flew Over the Cuckoos Nest. In the real world, my heroes are people who help others such as my mum who had MS and brought up me and my sister on her own.’

In this article:Ed Keating, Rocky Marshall 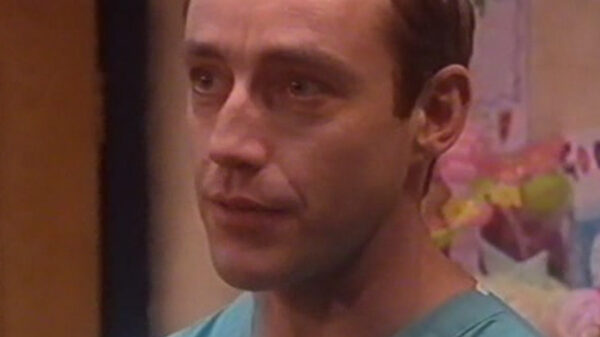 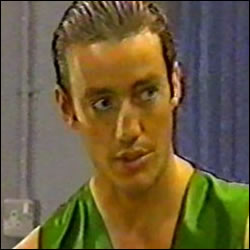