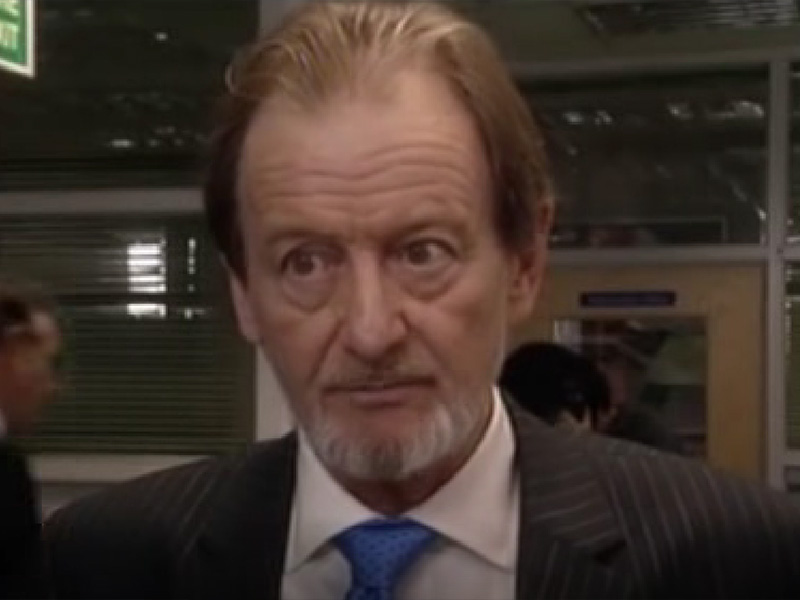 Former HOLBY CITY actor Ronald Pickup has died at the age of 80.

As well as an extensive acting career including The Crown and the Best Exotic Marigold Hotel films, stalwart HOLBY CITY fans will remember his role as Joseph’s father Lord Byrne in 21 episodes back in 2006-07 and a controversial storyline involving an affair with surgeon Jac Naylor.

His agent said he “passed away peacefully yesterday after a long illness surrounded by his wife and family. He will be deeply missed”.

He is survived by his wife, Lans Traverse, who he met at RADA, and their two children.