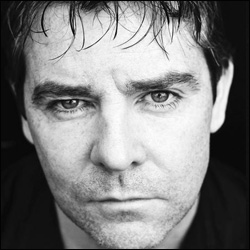 FAMILY : His father, John, died after a fight against cancer, during filming for CASUALTY. ‘We were very close and he was very proud of my success.’

FIRST DAY ON SET : ‘My first day with the cast was a photo shoot, so it was all very laid back, which was nice.’

IF HE COULD PLAY ANY OTHER CHARACTER BESIDES BARNEY : ‘Probably Josh because he gets to be on location a lot and stunts are involved.’

* Ronnie likes to keep in shape and has completed the 13-mile Great North Run in aid of Leukemia Research.

As well as acting, Ronnie and his wife Noella set up the ‘Brennan Acting Agency’ in 2009. He also teaches ‘Acting on Camera’ in London’s most respected Arts Centre’s as well as various drama colleges.

In this article:Barney Woolfe, Ronnie McCann 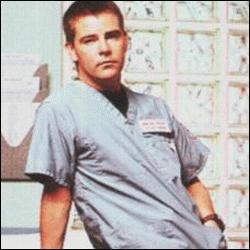