STORYLINE : A foreign worker, Colin, is brought in by his boss, Mr Lockhart, with hallucinations and a cut to his face. Mr Lockhart says he has been inhaling paint stripper. David believes his story, but Cyril is not convinced. Sadie brings them more evidence, after she speaks with Colin who says, their work place has poor ventilation. Later, Mr Lockhart is down the pub with another work colleague, Brian McCarthy. However, he suffers a heart attack. Charlie believes it has been brought on by the paint fumes, and warns the boss to get it sorted. 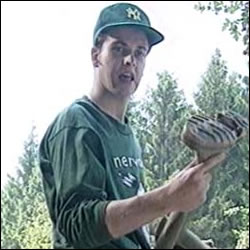 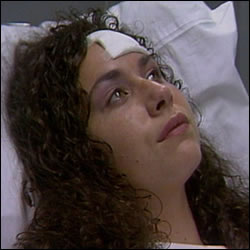