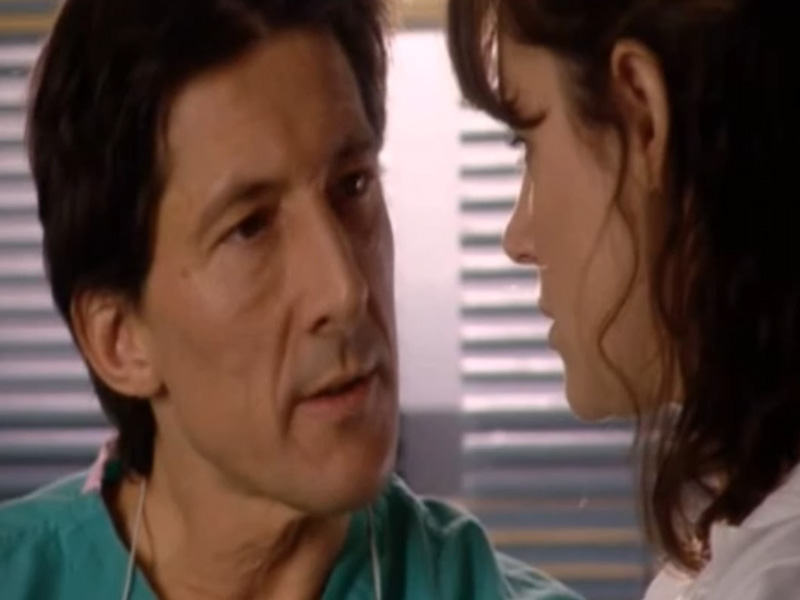 Mark and Donna arrive at an industrial estate where they find James Hope arguing with three hoodies. As he tries to escape, one of the hoodies shoots James, who hits the floor barely conscious.

En route to the hospital with James, Mark insists they hide the truth from Elliott. In theatre, Elliot sees that the patient is his son, and tries to operate. Later, Mark opens up to Donna about his own drug problem.

Elsewhere, tension grows between Louise and Maddy as they vie for Clifford’s affections; Faye catches Kyla drinking on the job.

Meanwhile, Kyla is upset at Abra’s continued absence and Faye discovers her drinking on the ward.