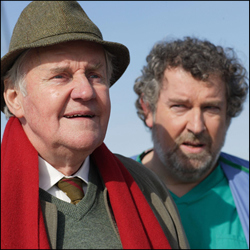 Richard Briers guest stars in this special episode of the medical drama, inspired by, and based on, the festive classic It’s A Wonderful Life.

With just minutes to go before Izzy’s heart transplant operation, Elliot walks out of theatre in a daze at the day’s preceding events – his son, James, has been sentenced to prison; his daughter, Martha, has been badly injured from the shootings; and Zoe has been shot dead by Tim, who has also taken his own life.

Feeling unable to go on, Elliot walks towards a bridge and prepares to jump into the icy water below. A man called George interrupts him, however, and asks him to help a woman who is just about to give birth. Elliot wishes he was never born, and, in true It’s A Wonderful Life fashion, his wish is granted.

Viewers then witness the world without Elliot. Joseph is a patient in a psychiatric ward, Darwin has been shut down following the shootings, Connie doesn’t recognise him, Mark is in a wheelchair and many more of the staff have died as a result of the shootings.

Finally, Elliot visits his late wife, Gina, and discovers she wants to die, but is unable to trust her family to cope without her. Realising all the good he has done, Elliot decides he wants his life back, despite his problems, and returns to successfully operate on Izzy and enjoy an emotional family reunion with Martha and James. 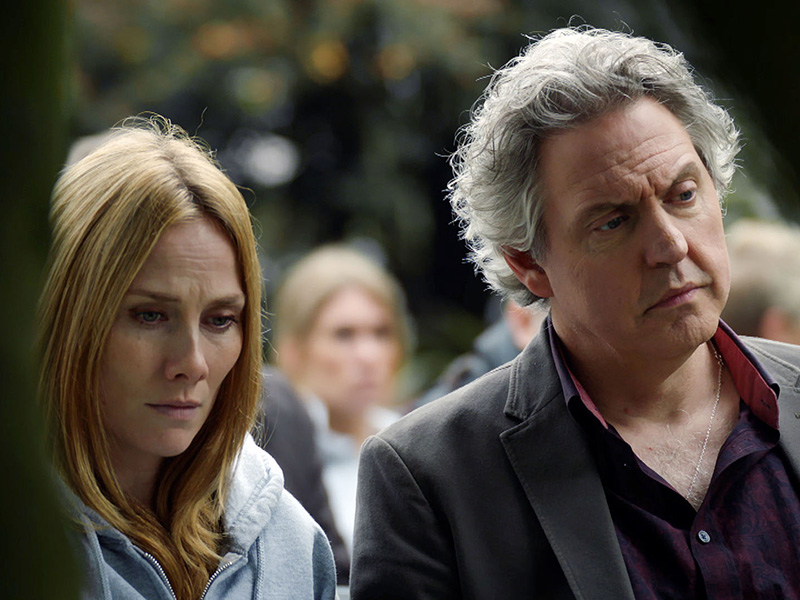 ‘Hanssen is as Hanssen Does’ : Torn between guilt and duty, Hanssen is pushed to the brink. Frustrated by her injury and longing to...