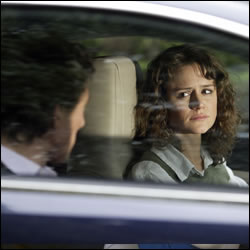 Dan is offered a job in Strasbourg, which he would have to start the next day. Louise tells him she has left Alex, but Dan says they can’t be together anymore. Dan confesses to Alex about the affair with Louise and says he wants her to leave the country with him, which Maddy overhears. Alex ends up punching Dan. Maddy and Dan talk after the argument and she realises he doesn’t love her. Dan is given permission to end his contract and ends up leaving alone.

Elliot, meanwhile, contacts the police about his son James getting shot, but James refuses to press charges. After an emotional argument Elliot ends up giving James money to help him pay off his debts. However, James tricks Elliot by taking more money than he owes and goes off to buy more drugs.

Joseph later tricks Jac by posting a fake advert for a consultancy position. 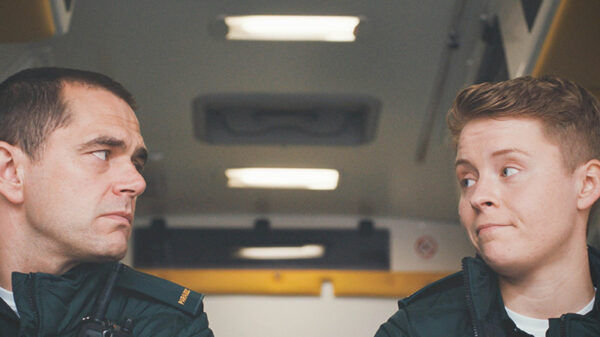 In a special episode following the Holby paramedics, Teddy asks if he and Jan can be a team today and, backed into a corner,... 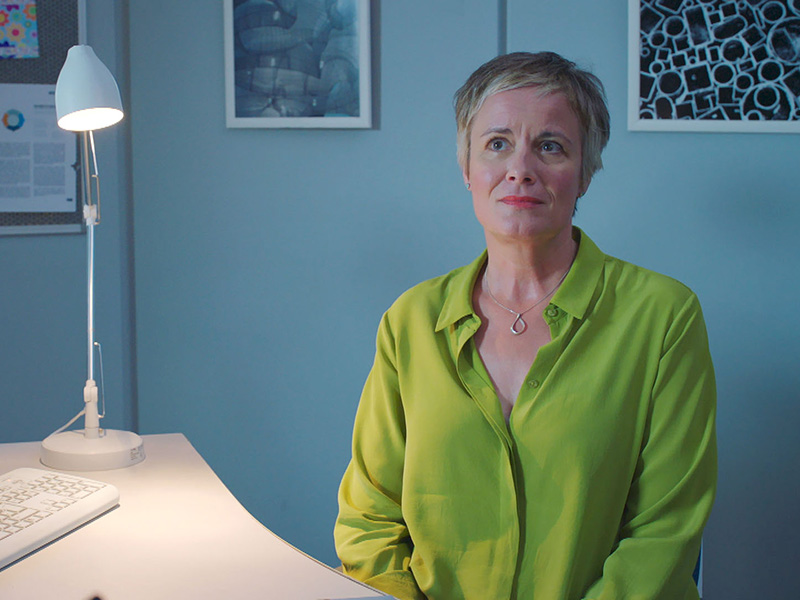 ‘Too Good to Be True’ : Fletch finally confronts Jac over their feelings for each other. The death of a patient leads Jason to... 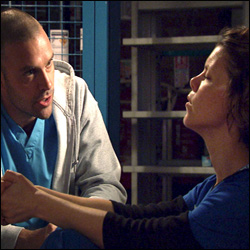