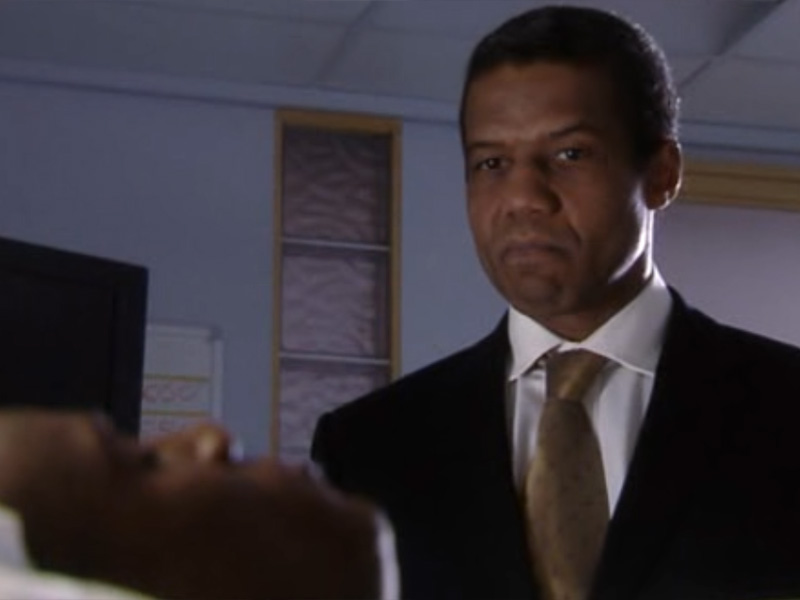 It’s the day of the interview for the director of surgery position, and while Ric is confident that the job is his, he faces stiff competition from Michael. Meanwhile, Michael invites Reverend Steve Randall to meet the Tan twins, and the multi-millionaire priest soon agrees to pay for the treatment required to separate them.

Randall presents a blank cheque to Jayne and tells her that the Tans can have the best treatment – providing the procedure can be shown to investors of his church through TV publicity. Jayne objects to the Tans being exploited – and Linden soon discovers that Randall’s TV show is famous for rescuing people and neglecting them afterwards.

Jayne berates Michael for bringing a man like Randall to Holby and he soon realises during his interview for the director of surgery position, that he was never in the frame for the job. Later, Ric is about to have his interview when Michael calls and takes Ric to identify a dead body – it’s Ric’s son Leo.

Also, as pregnant Daisha can’t afford to pay for an illegal termination, Mark tries to come up with cash, but ends up having to ask Elliot. Mark waits outside the clinic for Daisha, who walks out in tears, unable to go through with the op.