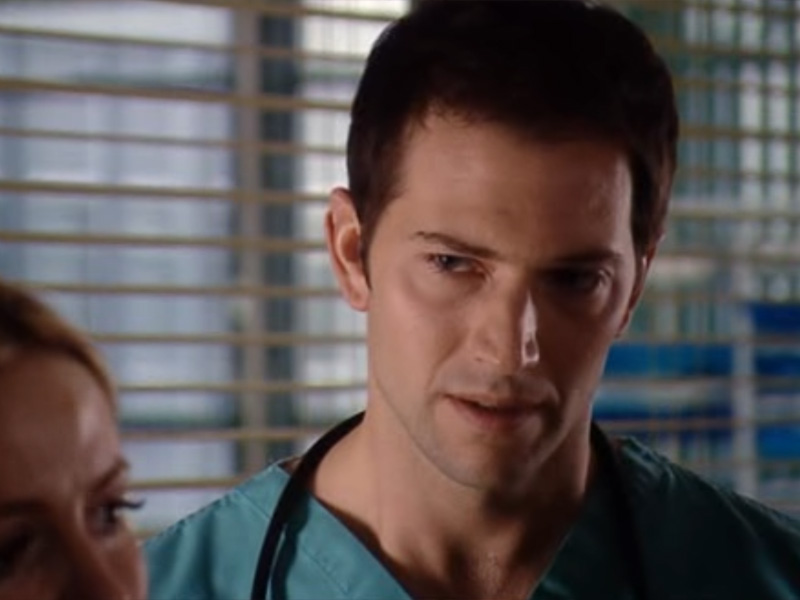 Ric can’t think of anything but Leo’s funeral but vows to carry on working until the service that afternoon. Ric operates on a young boy whose new kidney has been rejected, and he’s still in theatre as Leo’s funeral begins. Leo’s aunt Amber is unimpressed when Ric arrives late and blames him for Leo’s death, saying he never had time for his son.

Ric heads back to Holby and tells Jayne he’s resigning. Jayne is stunned but tells him that the Chief of Surgery job is his if he wants it. After advising Jayne on the case of the conjoined Tan twins, Ric is approached by Mr Tan, who says he mustn’t leave – the twins will die without him. Ric vows to stay at Holby and bring Keller into the 21st Century.

Jac walks in on Faye looking at wedding locations and discovers that she’s planning a quiet, non-Byrne affair. After some meddling from Jac, Joseph is upset to learn Faye wants a small wedding; she doesn’t want any fuss given her past. Joseph soon realises what’s important and agrees to Faye’s plans – even if it means not doing things the Byrne way.

Also, Donna decides she wants to become a scrub nurse