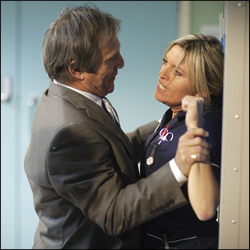 Elliot eventually tells Chrissie that Mark has a cocaine problem, after he makes a near-fatal mistake.

Mark develops a nosebleed while denying his drug problem to Chrissie and she later finds a large amount of cocaine stashed in his desk. Mark finally breaks down and admits he needs help and Stuart arranges for Mark to go to rehab, but under the guise of a resuscitation refresher course.

Donna continues to flirt with Michael and he finds it increasingly difficult not to succumb to her charms. During a play fight they almost kiss.

This week’s episode also features a guest appearance by former EastEnder Shaun Williamson, who plays Larry, a local radio DJ with a dwindling audience who wants to broadcast live from his operation to boost ratings. 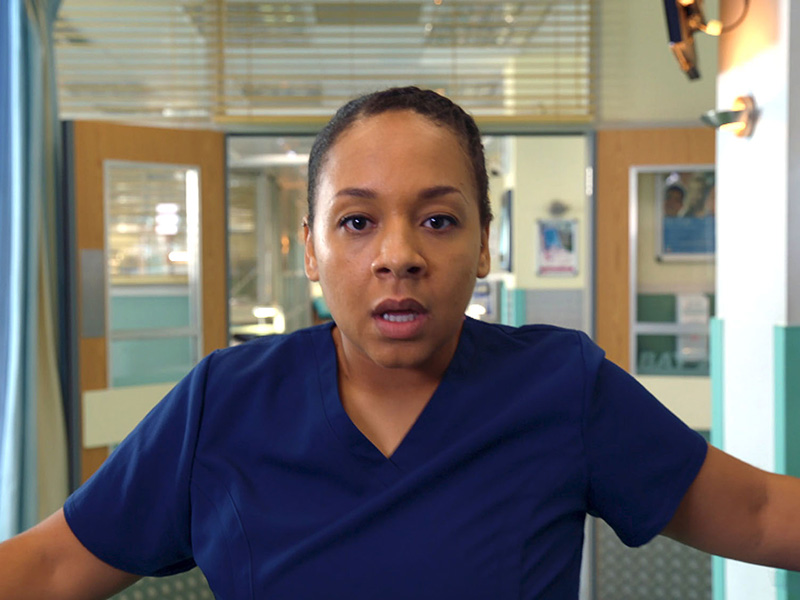 ‘Love Is’ : A beloved face from the past forces Serena to think about her future. Dom and Lofty find themselves at a crossroads... 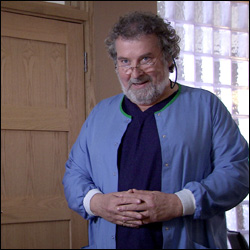