Malick’s nightmare continues as he struggles to keep control of events.  As Paul’s kidney failure worsens he takes more and more risks in his efforts to save him.  When Paul’s brother, Adam dies Malick blames himself but his ordeal isn’t over as he waits to see if Paul will make it.

Chrissie is struggling with the plans for her wedding.  Desperate for it to be perfect she refuses any offer of help. However, when she sees a genuinely happily married couple she realises that she has never had that, at least not with Dan… unable to ignore her growing doubts Chrissie questions if she can really go through with the wedding.

Jac, still bruised from saying goodbye to baby Freya, takes out her frustrations on new F1 – Kip Maxwell.  Pre-judging him on his age (he’s older than most F1’s) and questioning his commitment when he constantly takes calls on his phone – she’s left embarrassed when he reveals why he’s been so distracted.

In this article:20 Dec, Andrew Holden, Empty, Half, HC Series 14 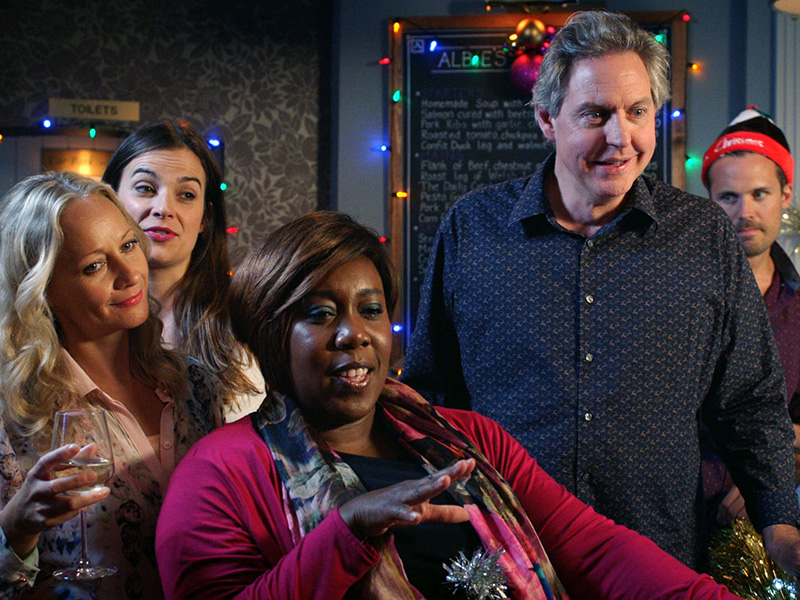 ‘The Nightmare Before Christmas’ : A terrifying blast from the past upsets Dom’s plans for the perfect Christmas with Isaac. Meanwhile, Jac pushes her... 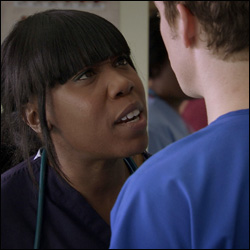 S14 E47 (4 Sep 12) : I’m Sticking With You by Dana Fainaru Episode Summary Mo is feeling isolated from Jonny after he lied...