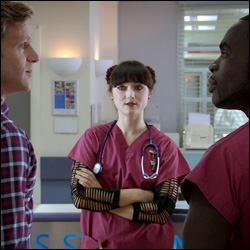 Greg excitedly looks forward to Sahira’s return but is devastated when Sahira introduces him to the new anaesthetist on Darwin: Rafi Raza, her husband. Keen to keep his distance from Sahira, Greg brings forward his surgery with a 16 year old patient but when complications arise in surgery Greg is left wondering if he put his own needs before the patient’s and misjudged the situation.

Still struggling with his own sexuality, Dan uses Frieda to prove his importance and ability to Malick, but when Frieda discusses his patient with Malick and performs a procedure without him Dan demands Hanssen steps in. When he then doesn’t get the outcome he wants, Dan is left frustrated and upset, but can he take his own advice and move on?

Michael arrogantly assumes the Clinical Lead job is his for the taking so is less than impressed when he discovers Alex, the new Consultant on AAU has got the job. When an oversight with a patient leads him to re-evaluate his position on AAU, he has to ask himself if he can play second fiddle to anyone.

* Songs played in this episode are The Chemical Brothers ‘Block Rockin’ Beats’ and Lady Gaga ‘On the Edge’. 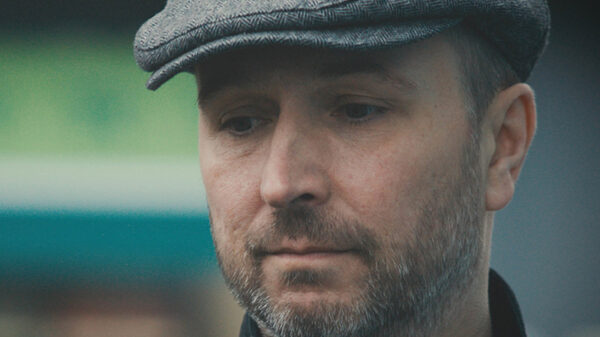 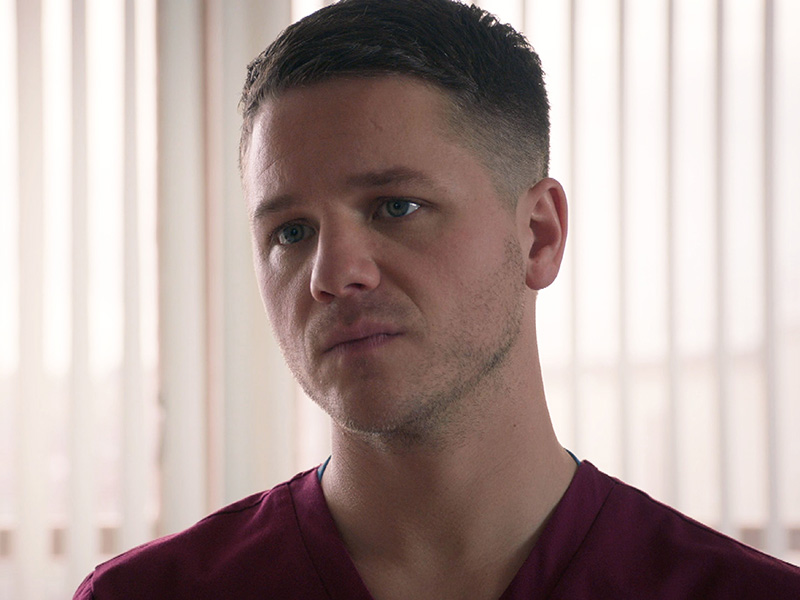 ‘What We Pretend to Be’ : Isaac’s dark side comes to the surface as his relationship with Dominic reaches breaking point when he suspects... 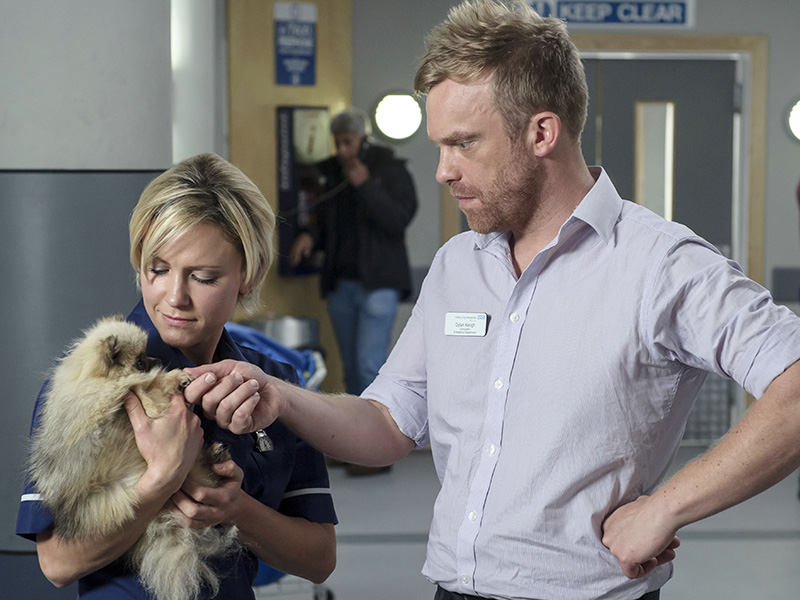 ‘Sweet Little Lies’ : A social worker returns to work after beating cancer, only to suffer stomach cramps. Despite the woman’s reluctance, her boss... 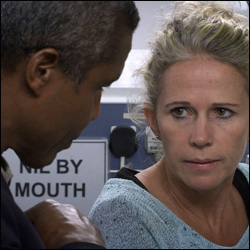