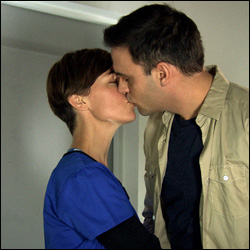 It is Sahira’s last day at Holby but Hanssen is still finding it difficult to let his protégée go. As they argue over a patient’s care it is clear that things are still very much unresolved between them.

Malick has been throwing his weight around Keller ever since he was appointed Clinical Skills Lead. When he takes on a tricky case against Ric’s advice, he’s left questioning if he’s bitten off more than he can chew?

Working with Luc on AAU, Eddi finally feels that she might be beginning to understand the man. That is, until he does something completely unexpected.

“The acute agony will diminish to be replaced by a dull ache which will not go, that much I know” Hanssen 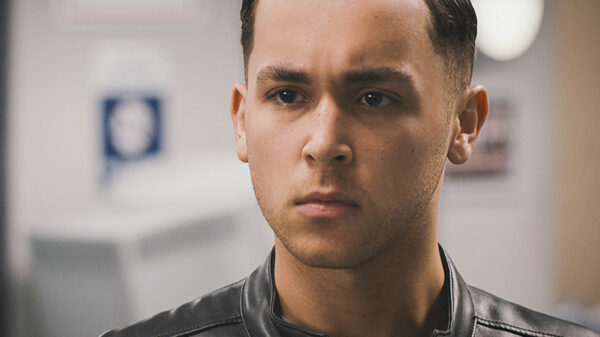 Faith finally reaches breaking point as her family unit falls apart. Marty battles with his conscience when he realises his mother has been suffering...