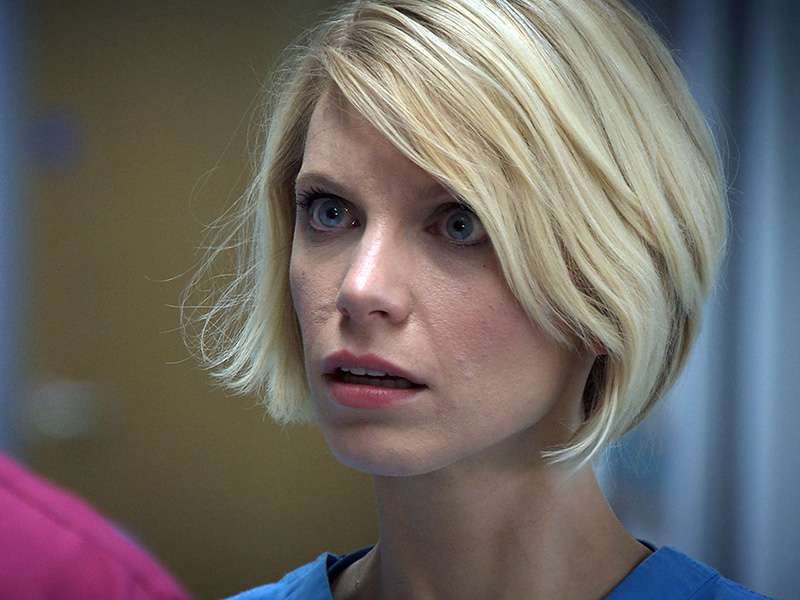 ‘Father’s Day’ : Michael is still reeling from Chrissie’s rejection, and goes all out when faced with a heart-breaking case involving a father and son – jeopardising his career in the process.

Gemma makes a mistake that almost costs a patient’s life, forcing her to question her future at Holby.

Elliot remains in hiding after last week’s operation ended badly – so Jac, unable to tolerate his self-pity, tries to force her colleague back into theatre – and Mary-Claire grows increasingly tired of Edward’s snide remarks.