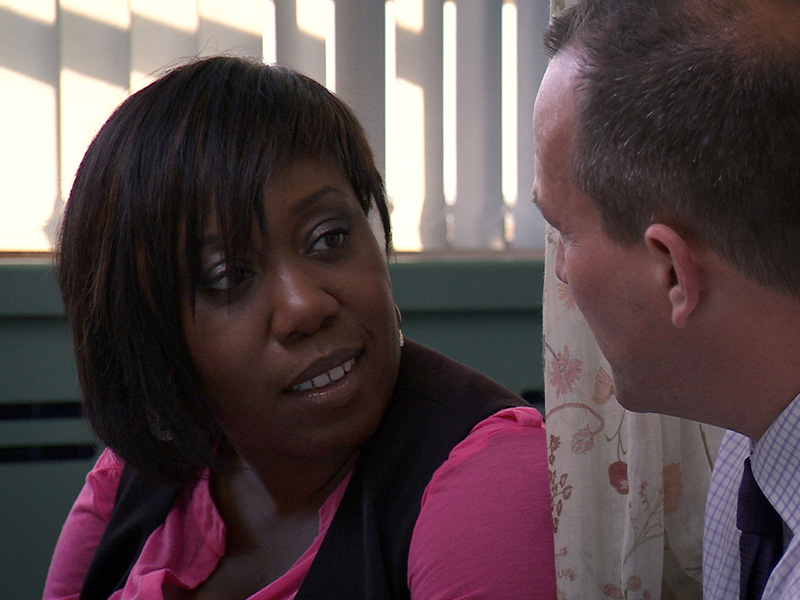 ‘Affair of the Mind’: Serena’s mother takes a turn for the worse, but instead of receiving sympathy she finds herself confronted about it from all sides, as a patient challenges her methods of dealing with Adrienne, while Guy questions her ability to be a carer and a consultant at the same time.

Arthur becomes increasingly worried about Zosia, convinced her constant partying is affecting her skills as a doctor – so much so that when his girlfriend is brought in with an infection, he doesn’t trust his colleague to treat her.

The pressure of running Darwin ward has put Mo in a bad mood – so Adele, Johnny and Mr Thompson conspire to put a smile back on her face.

In this article:Elliot Hope [2], Johanne McAndrew

The truth about Lev’s past makes Ruby feel uncomfortable. Meanwhile, a surprise visit from her mother at the hospital puts Rosa and David’s fake...

Archie takes matters into her own hands to try and get justice for a wronged patient, and decides to help him escape from the...