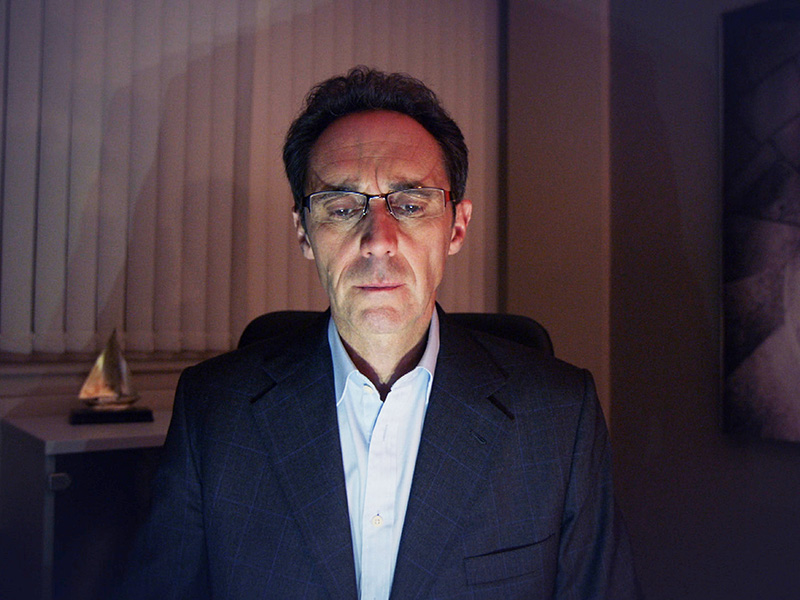 ‘Losing Game’ : A car crash victim, Fredrik Johansson, is tended to by Isaac, Essie and Dom and he’s speaking in a foreign language. As Isaac operates in theatre, an insecure Dominic suggests a night in but Isaac is cool. He explains that he has an invite to a friend’s party – a party that Dominic wouldn’t enjoy.

Just as a confused Dominic tries to understand what Isaac means by that remark, everyone stops in their tracks when Hanssen suddenly appears on the ward. The team are relieved, believing that he is back as CEO, only for Fredrik to regain consciousness and call Hanssen ‘father’.

Meanwhile, with Jasmine eager to learn and Serena determined to mentor her in her own way, things take a nasty turn when Jasmine reveals some gut-wrenching news to a barely-coping Serena.

Elsewhere, wary of being the subject of Darwin gossip, Jac warns an openly demonstrative Matteo to keep quiet about their relationship. When Zosia and Ollie start to behave oddly, Jac fears that Matteo has revealed all – but has he?