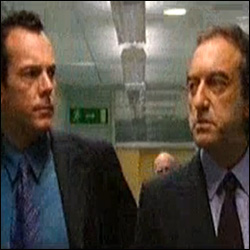 The Holby Gazette is running a story on Nick after the death of Janice, demanding his suspension. Meyer goes into the hospital shop and buys every copy, and then sends them to be recycled. He tells Nick that Nick mustn’t perform surgery today and it’s likely that he’ll be suspended until after his disciplinary hearing. Nick refuses not to do any surgery, but thanks Meyer for warning him. Meyer later tells Nick that he’s persuaded the trust not to suspend him by saying that it would only increase hospital-waiting times and make the hospital look bad. Nick tells Karen that he’s worried about what she’ll say at his hearing and she says she’s not sure yet, but he mustn’t pressure her. She says she wants to tell the truth this time.

Victoria is worried that she might be suspended too, but Ray and Julie say that they have no grounds to suspend her on. Ray goes, and Julie has a go at Victoria for not asking how Ray is after Damien’s death. Julie says that Victoria should stop being so selfish as people have bigger problems. Victoria retaliates forcefully saying that Julie shouldn’t wallow in other people’s bad fortune.

Kath asks Mike to dinner with her and her husband, but later tells him that Simon can’t make it so they agree to just go for a coffee. Mike jokes about getting Kath by herself at last!

Tash tells Kirstie that she’s sorry for giving people the wrong impression. She tells Kirstie that she really cares about her and is about to say more but changes her mind. She says she can take rejection but would appreciate Kirstie’s friendship because she feels that she doesn’t have many friends in the hospital and Kirstie says she knows the feeling. 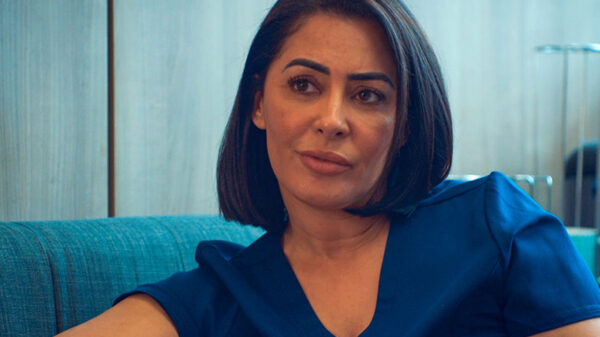 Sacha gets the shock of his life when a dangerous and vulnerable Jodie appears back on the scene. Kian’s new boss Sahira breezes back... 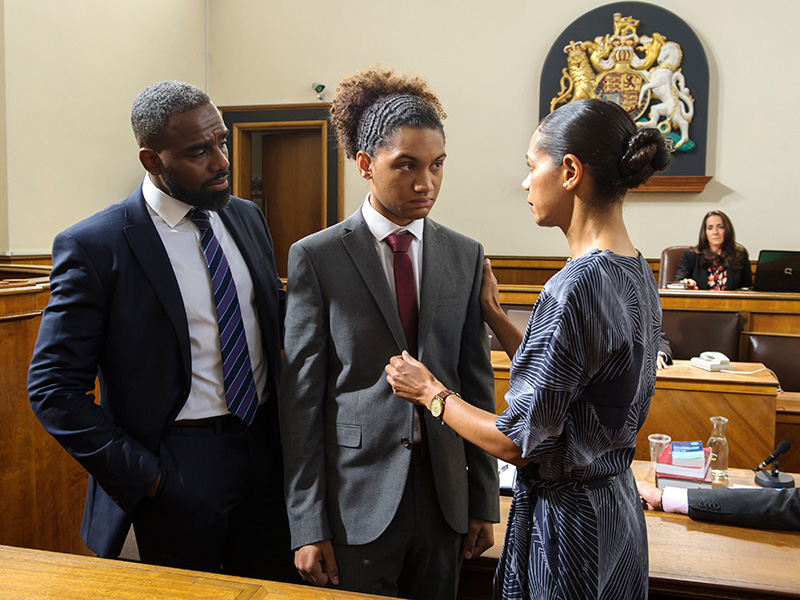 The day of Blake’s trial arrives, and while he pleads guilty to GBH, his victim Miles collapses at home. When he is rushed into... 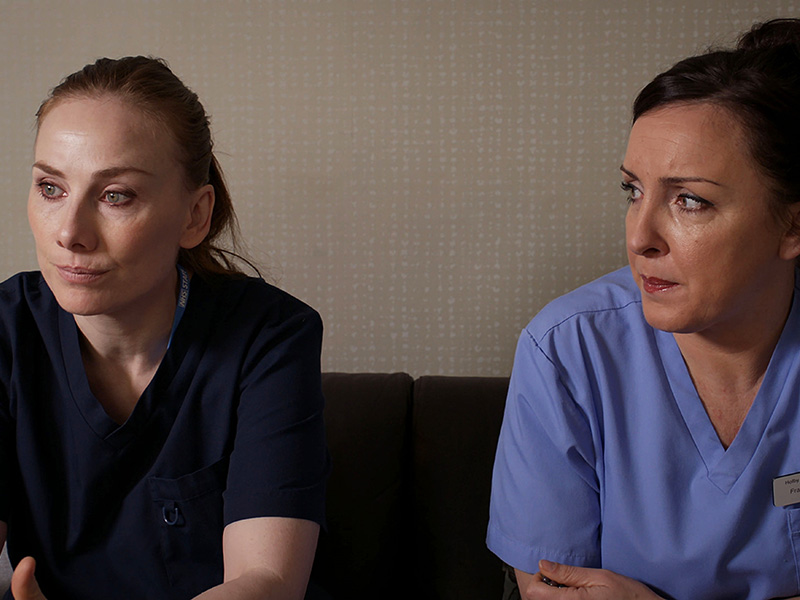 ‘Keeping the Faith’ : A grieving Morven won’t accept the circumstances of a close tragedy and will stop at nothing to get the truth.... 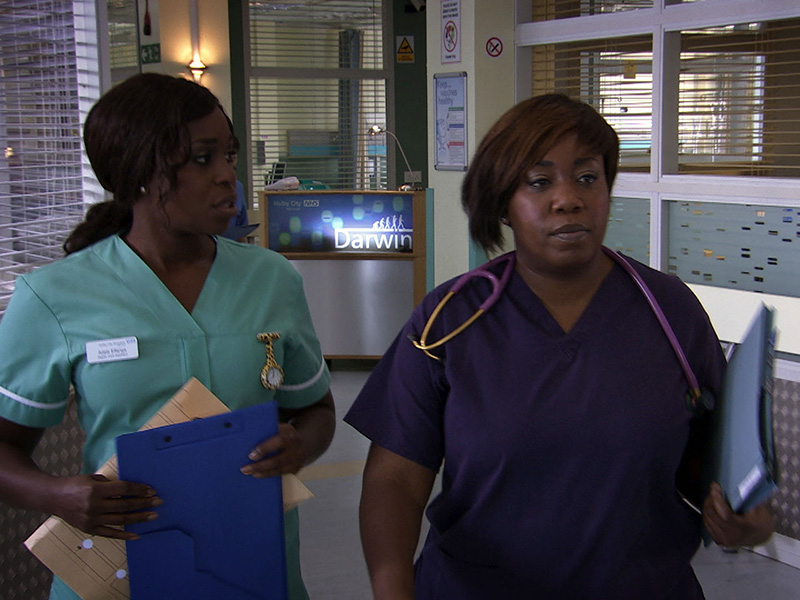 ‘Love Divided By Three’ : Sacha is reeling at the news that Rachel has left the hospital to meet her forbidden love Mr Kerrigan...