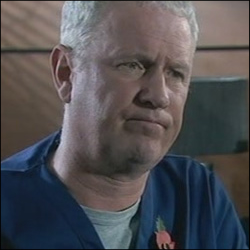 Charlie and Tess are furious at being asked to take redundancy and both refuse. Harry understands but informs them that if neither will go voluntarily, he’ll have to pick one of them himself. They have a month before a decision must be made.

The ongoing blog is causing ructions. Everyone thinks that Adam is the author, which he denies. He is hauled in to see Harry, who complains that enough is enough. Adam decides to try and prove his innocence and enlists TC’s help to trace the blogger.

Crystal-meth addict Steve gets into his grandmother Lily’s flat. At the same time, Steve’s son is dropped off by his mother, Amy, for Lily to babysit. In another room, Steve secretly heats up some meth-amphetamine but the gas cylinder explodes.

In ED, Steve is abusive and aggressive and Toby needs to sedate him. For once, Toby stands up to his patient but Steve responds by punching him to the ground. Steve then goes on to cause havoc in the department and Lily is forced to make some difficult decisions about her grandson. 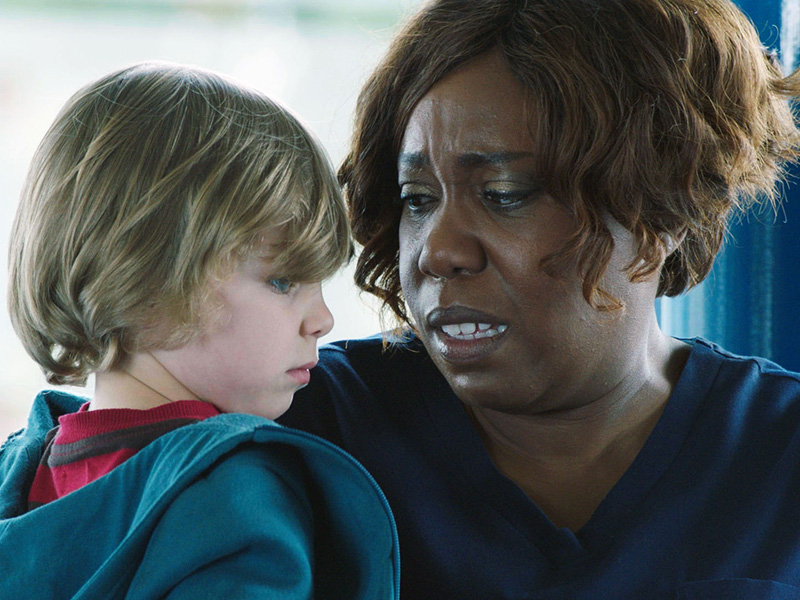 ‘Left Behind’ : The day Mo is due to hand William back to his father arrives, and despite losing her position as the youngster’s...