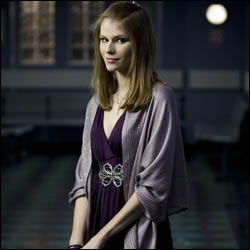 An old friend of Curtis’s is brought into the Emergency Department, having being stabbed by Tony – the man who killed Curtis’s brother. A wedge is driven between Curtis and Alice when Curtis refuses to talk to the police.

However, when Curtis is later confronted with Tony, he has a dramatic change of heart and confesses everything. The police make an arrest but Curtis and his friends are left fearful.

Meanwhile, Zoe takes steps to foster Sharice, although she finds it difficult to communicate with the young girl. However, following some wise words from Jessica, the pair manage to connect and attend Abby’s poignant funeral together.

Later, Adam is still finding it difficult to address his brother’s worsening condition and turns away Jordan’s attempts to help.

In this article:Cas Series 23, Daisy Coulam