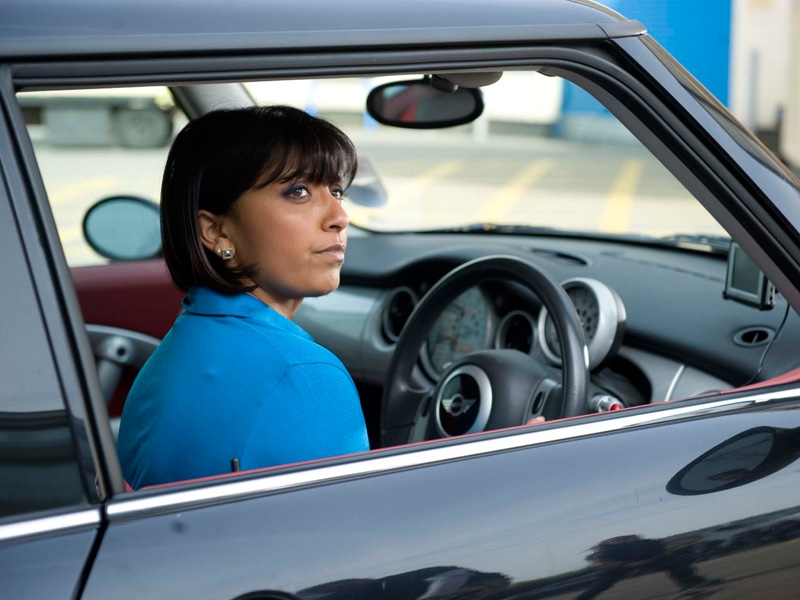 A figure from the past returns to Holby to throw Zoe’s life and career into turmoil.

Tormented by the knowledge that she has made a disastrous personal decision, Zoe’s regrets make her determined to give herself and the man she loves a second chance. However, it’s a decision that puts her career on the line.While Zoe’s hunt becomes increasingly frantic, her friend struggles with a degenerative illness and refuses to opt for the surgery that could save his life. Conscious that she has let him down in the past, Zoe is determined to help him.

Seriously neglecting her work in the ED and telling colleagues that her mother is ill, Zoe contacts specialist surgeon Walter McFay. Armed with the sick friend’s scans, Zoe turns on the charm and tries to persuade Walter to perform the surgery.

Matters soon come to a head when Zoe’s friend collapses at his hotel and a cleaner he has befriended, Anamaria, rings the only number in his phone – Zoe’s. Can she get to the hospital in time to talk him into life-saving surgery, or will she be forced to say goodbye to him forever?

In this article:Cas Series 24, Dana Fainaru