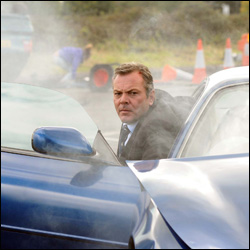 Wendy Craig stars as a former spy, Jordan is involved in a traffic accident – with fatal consequences – and the gang make their New Year’s resolutions.

It’s 31 December and the gang are ringing in the New Year. All except Jordan, who is preparing for a meeting with Henry in order to further his aspirations to become the best senior surgeon that Holby City Hospital has ever had. However, when Jordan’s driver doesn’t show, he is forced to get behind the wheel of his car, despite being banned, and his actions have fatal consequences when he is involved in a road accident.

Ruth’s New Year also begins terribly when she loses a patient at the stroke of midnight. Jay comforts her and when Mads decides her New Year’s resolution is to be friends with all the staff, he pushes her towards Ruth. At first, things go really well and they bond while treating a patient. But the new friendship doesn’t last long when Ruth wrongly accuses Mads of making a major mistake – much to Jay’s annoyance. Is this the last time he’ll make allowances for his former girlfriend?

Former spy Verity has been admitted to the ED after meeting an old flame, Alexander, and falling sick straight after he left. It turns out that they were both spies and Verity suspects that Alexander has poisoned her. But when Alexander is admitted to the ED, Ruth discovers that they are both suffering from food poisoning. Realising her mistake, Verity warns Ruth against alienating her friends.

Jordan is forced into action when the fellow victims of the road traffic accident are brought into the ED but, despite his best efforts, a young boy dies. Jordan starts to doubt himself after the investigating police officer tells him the boy’s skateboard was under his car wheel. Just exactly who caused the accident and will it have any impact on Jordan’s long-term career?

In this article:Cas Series 25, David Bowker 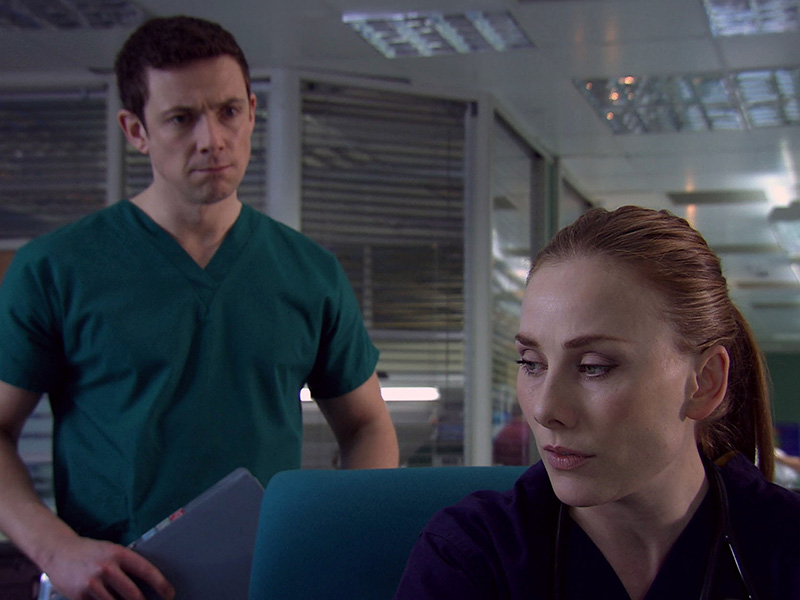 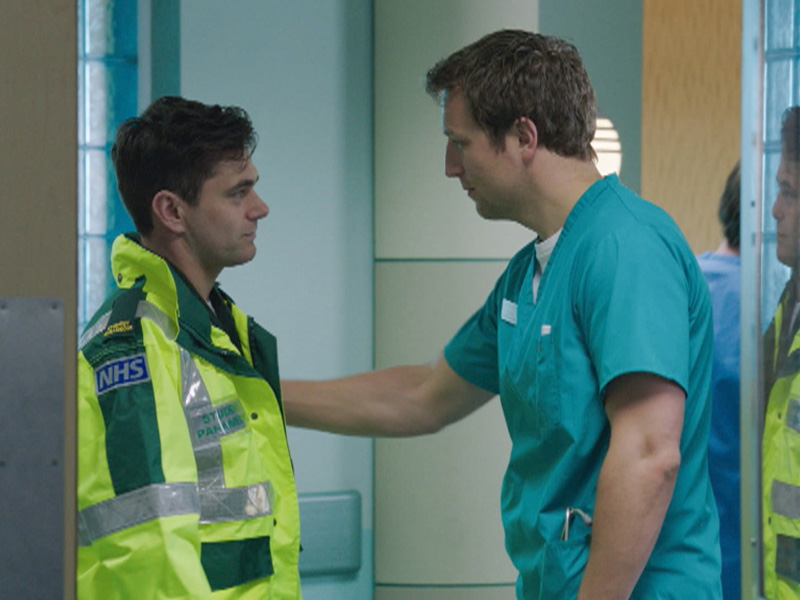 ‘Waiting for a Star to Fall’ : A bus crash results in several passengers being rushed to the ED, but when another wounded man... 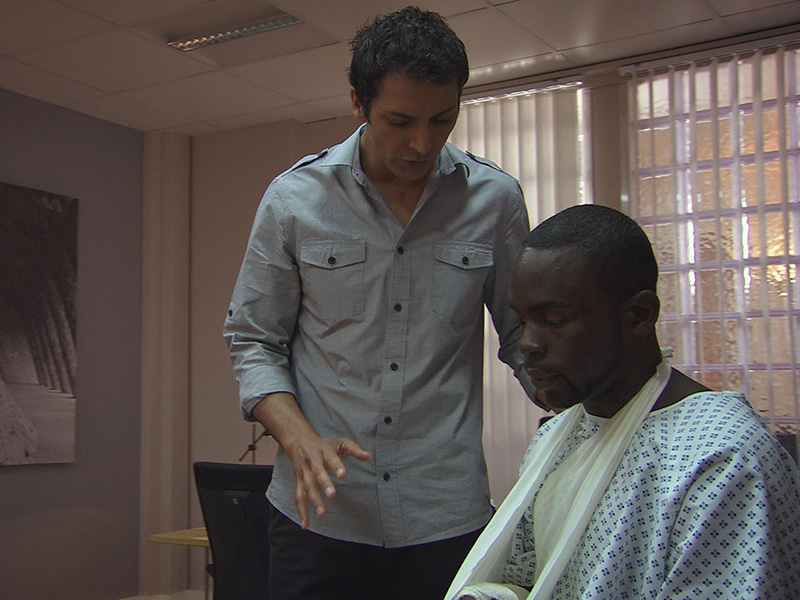 ‘If I Needed Someone’ : Malick struggles to accept that he is now a patient for the foreseeable future. He pushes his son away...