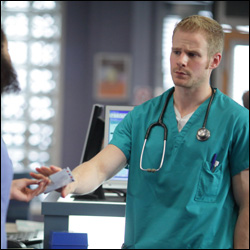 When 16-year-old Jamal is released after serving a sentence for a fatal stabbing, his victim’s sister Ketzia plans a revenge attack, inadvertently injuring Jamal’s young brother. The violence escalates as Jamal’s family retaliates and Ketzia’s mother, hospital volunteer Rosa, is stabbed. Can the circle of violence ever be broken?

Meanwhile, Jeff and Dixie suspect elderly patient Malc of using their ambulance as a taxi service – until Lloyd gets to the bottom of the medical mystery – and Lenny receives an upsetting letter from Pakistan; former love Mads is engaged to be married… 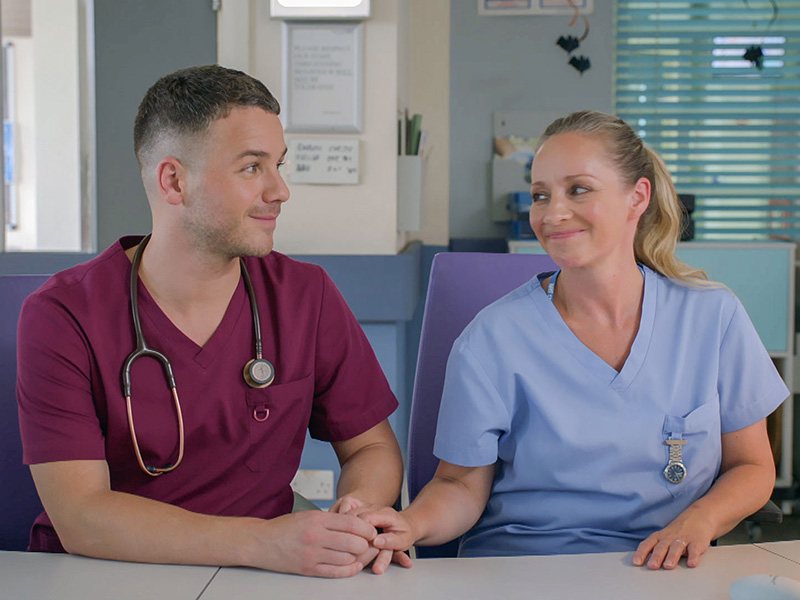 ‘Hubble Bubble’ : Cameron makes a fatal mistake on Halloween, which leaves him forced to confront the ghosts of his own past. Jac feels... 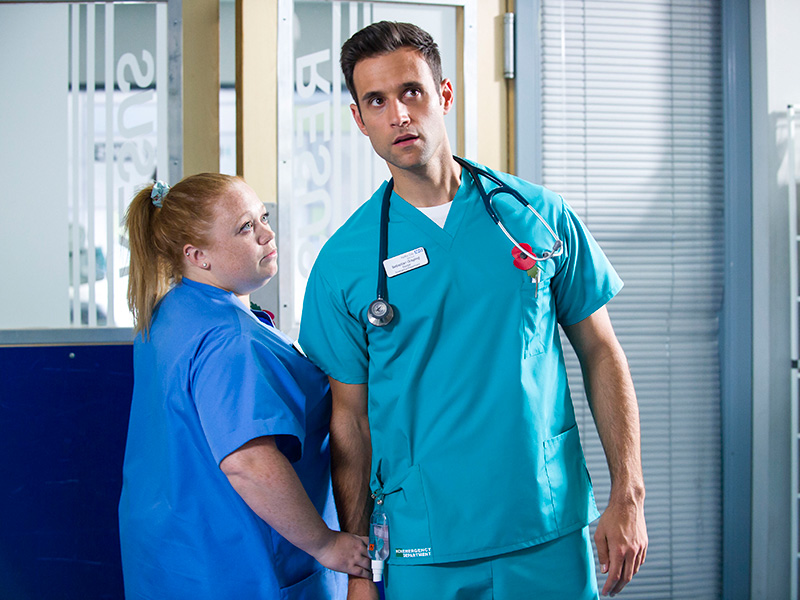 ‘Shock to the System’ : Dylan is distraught when Dervla goes missing – although it soon turns out new F1 Sebastian knows something about...