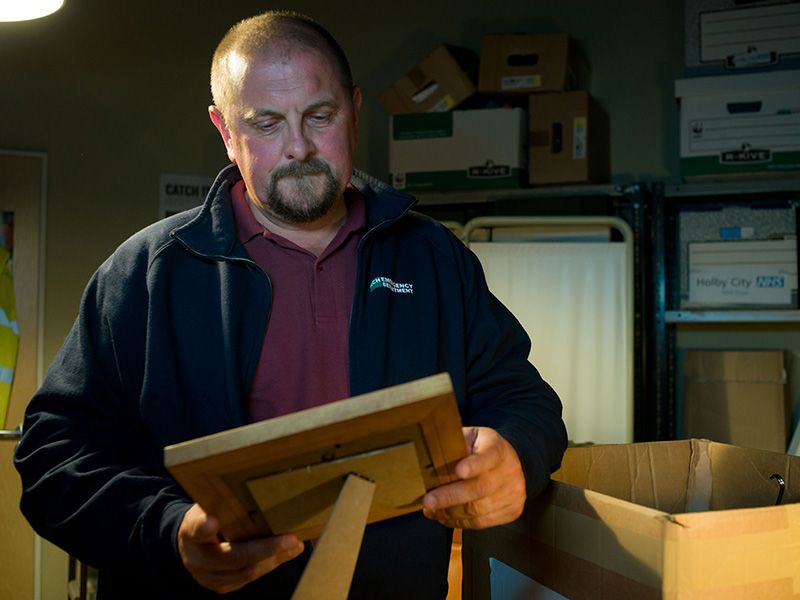 ‘Rock and a Hard Place’ : As rugby coach Ricky encourages his son Simon to use dirty tactics against fellow player Clive, they come to blows during a scrum, leaving one injured on the ground and the other with a badly bruised hand. Once at the hospital, Simon’s aggressive behaviour and bulky physique lead Lily to suspect he might be using anabolic steroids.

PC Jack Drummond is brought in with a fractured leg after a confrontation at the funeral of his colleague, who died recently in the ED – but he is hotly pursued by the father of the deceased, desperate for the truth about what happened to his daughter.

In this article:Cas Series 28, Tony McHale