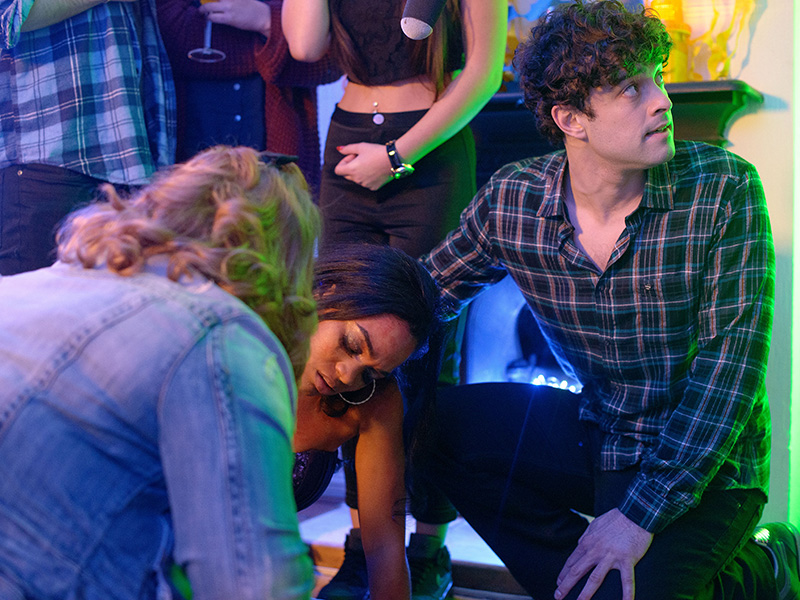 ‘When Nothing Else Matters’ : Fletch attempts to build bridges between a feuding father and son following a car crash in which another sibling suffered a serious head injury.

Cal tries to impress Lily as they work together on a patient who appears to have used the internet to diagnose himself with a brain tumour, and Jeff agrees to cover for Ash’s daughter, Ella, after she suffers an allergic reaction to ketamine at Robyn’s house party.

In this article:Cas Series 28, Mark Stevenson 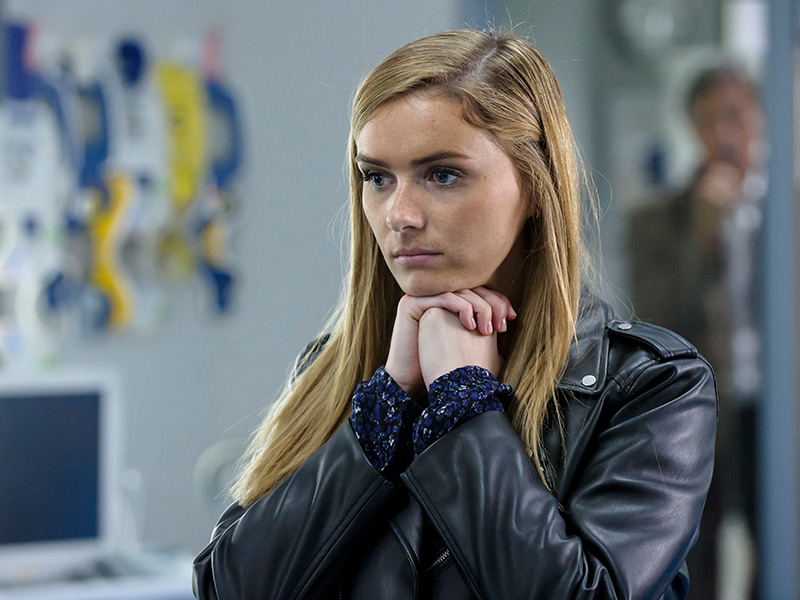 ‘Crazy Little Thing Called Love’ : Alicia is surprised to discover her long-estranged parents Howard and Jackie are planning to give their marriage another... 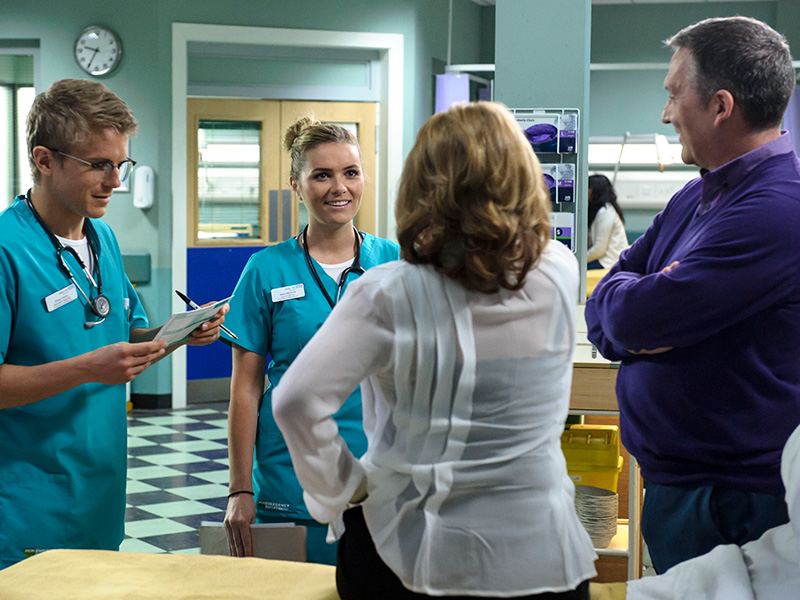 ‘Fall on Me’ : As yet more emergency cases arrive at Holby’s ER, relative newcomer Elle does her best to rally the troops. Meanwhile,... 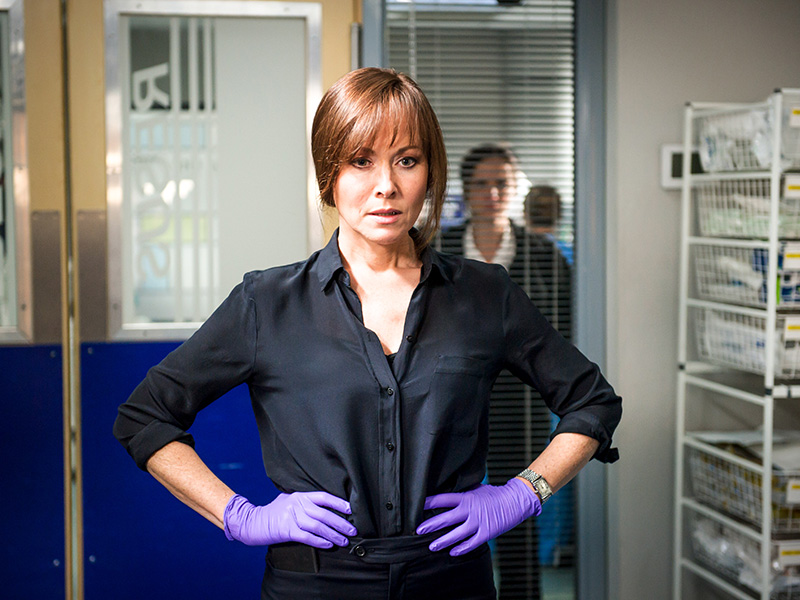 ‘Sweet Child of Mine’ : Connie becomes embroiled in a convicted murderer’s plan to escape from prison by being admitted to Holby, in the... 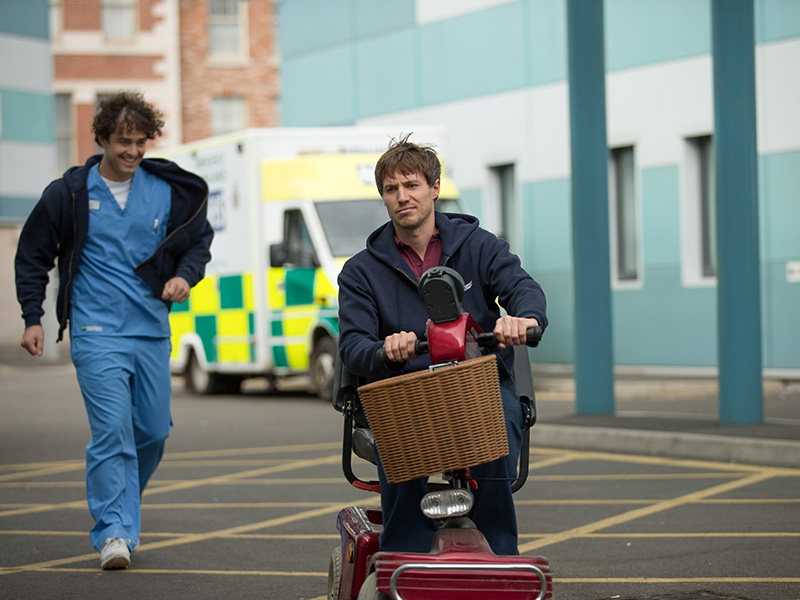 ‘Estranged’ : Cal refuses to believe that Matilda is not his daughter, and decides to contest the outcome of the paternity test by discovering...