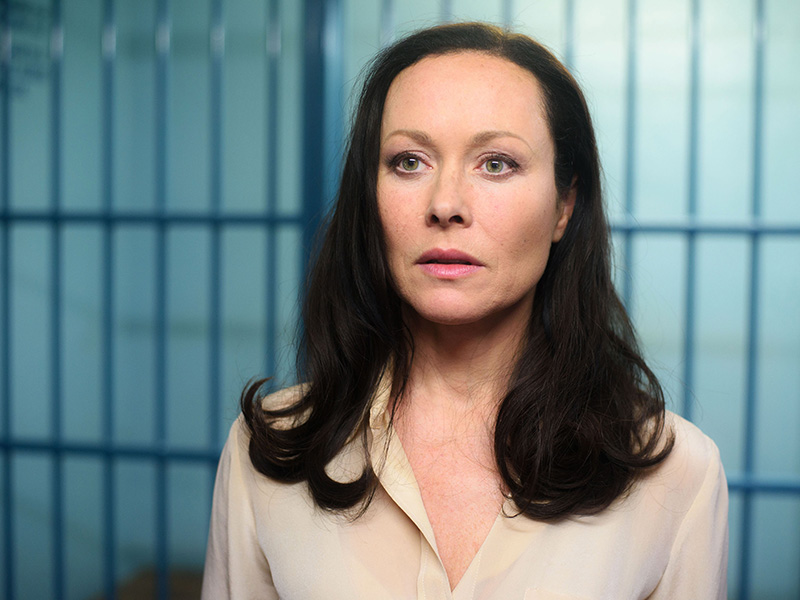 ‘The Rita Supremacy’ : As a new shift starts at Holby, Connie wakes up in a police cell, desperate to prove her innocence in the Alfred case – but she reckons without Rita’s interference.

Two teenage lovers are brought in after a house fire suspected of being arson, although things soon get confusing when the girl’s mum appears and no one seems to be telling the truth.

A young woman catches Lofty’s eye when she comes in with an infected tattoo. With a guest appearance by former Sugababes singer Jade Ewen.