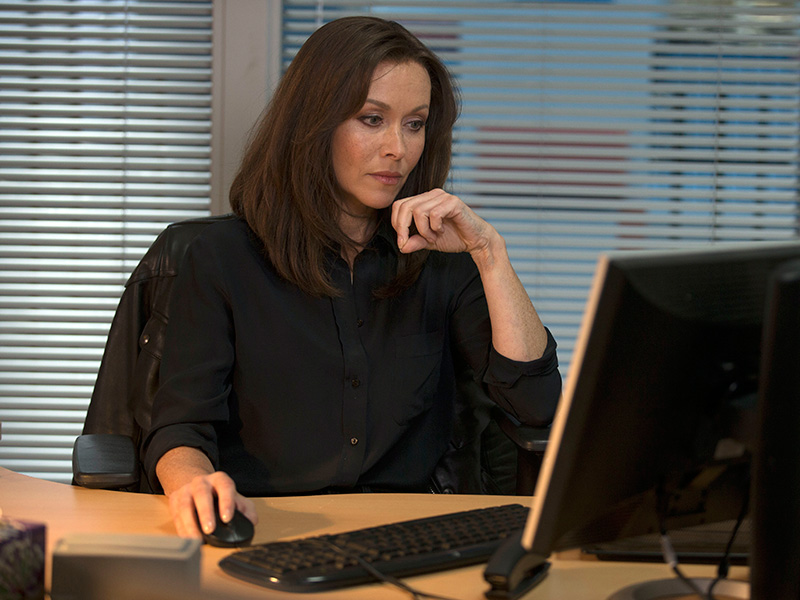 ‘About my Mother’ : Grace wakes up, and seems well enough to go home, but Connie is terrified the consultants are letting her leave because they have given up on her recovery.

Unable to process the future for her daughter, Connie chooses to work rather than being with her, but when Hugo – an 11-year-old boy who claims to be one of Grace’s schoolmates – arrives in the ED after attempting a dangerous hitchhiking trick, Connie is forced to face the reality of her situation.

Meanwhile, Elle reveals the team is due to receive an undercover inspection, and Duffy tells Charlie she has asked her husband for a divorce.

In this article:19 Nov, About, Connie Centric, Kim Millar, Mother 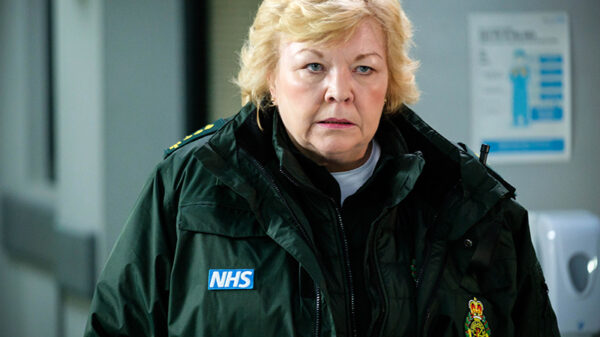 Connie takes it upon herself to get involved in Grace’s love life and confronts Leon. Meanwhile, Faith and Lev do everything in their power...