‘The Good Samaritan’ : The Holby staff become increasingly concerned about David’s manic behaviour when he impulsively buys a fancy car on the way to work, and behaves inappropriately at the pub.

Concerned for his safety, a heavily pregnant Robyn takes it upon herself to intervene, but ends up placing herself in jeopardy in the process.

Meanwhile, back at the ED, a man with potentially fatal burns is admitted after rescuing a fellow driver from her crashed car, and the gang prepares to throw a 60th birthday party for Duffy – even though she’s actually 56. 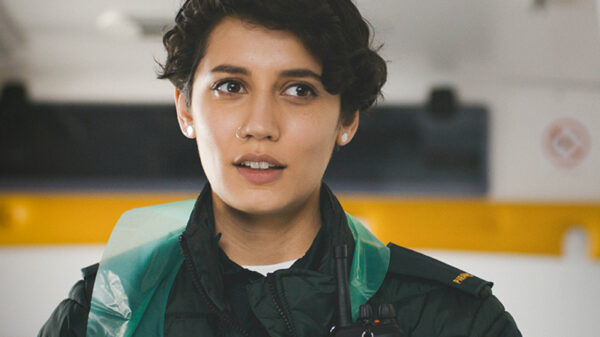 Fenisha must decide where her heart lies, and a patient awaiting a kidney transplant from a friend deliberately sabotages his chances of a successful... 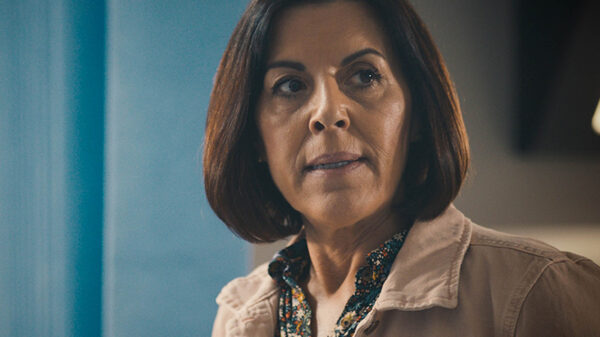 Ollie is brought into the ED once again with mysterious symptoms, and Rash becomes suspicious of Rosa’s behaviour, leaving him convinced she is deliberately...

Jan reaches her breaking point when Ffion is attacked by thugs working for Ross – who warns her that the next attack will be... 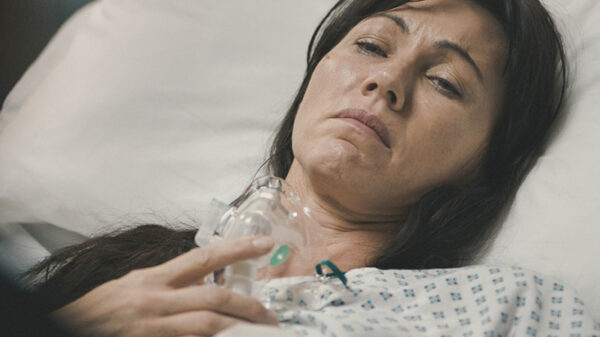 Fenisha decides to tell Jan she is pregnant, but she needs to find the right moment. The pair are then called to a domestic...