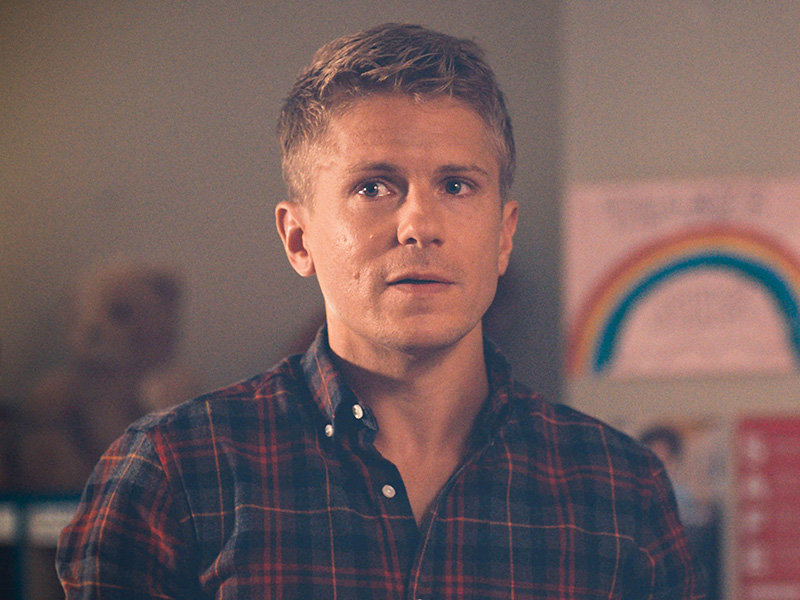 Faith feels judged when Stevie discovers that she has not slept with any of the men she’s been seeing, and reacts by propositioning a man in the bar.

Ethan is terrified when an ill Bodhi is brought in by his grandparents, and clashes with Matthew as Bodhi’s doctor. Rash deals with two brothers who are brought in after a fall, one of whom is convinced he saw an alien 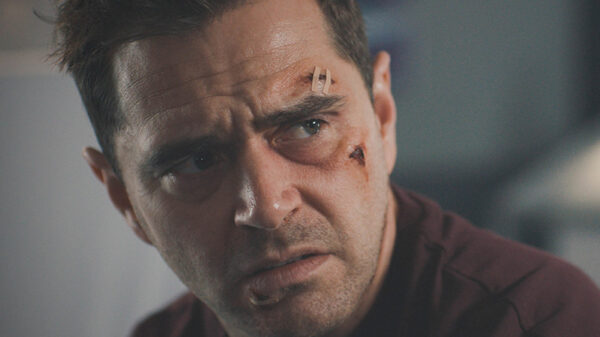 Elvira and Mariam hatch a plan to escape that involves forcing their supervisors to call an ambulance – which brings Iain’s search for them... 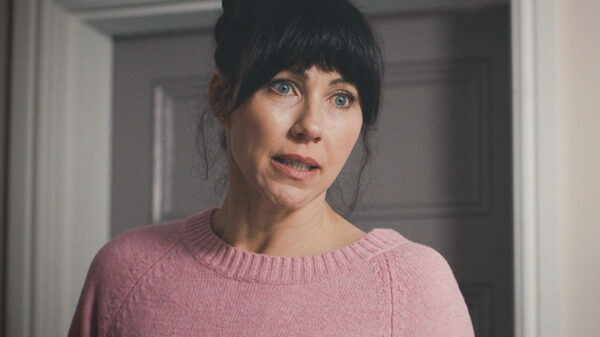 Teddy prepares to leave Holby, and Faith treats a colleague who could be useful to Stevie.