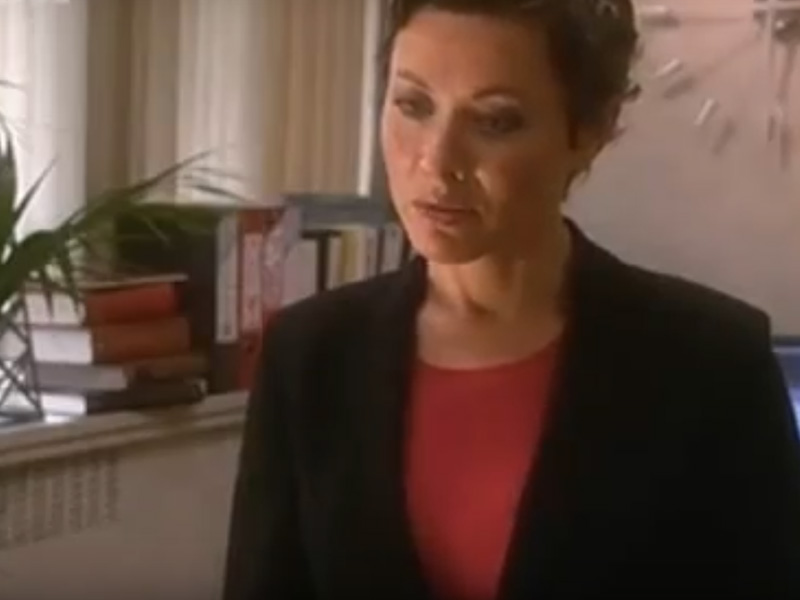 The VRSA is spreading throughout the department and the team are forced to close down Darwin to contain the spread of the virus. Sabine is furious with Michael’s handling and urges him to call a press conference, there Michael is forced to use Chrissie as a scapegoat, blaming cleanliness at the hospital. Chrissie overhears Michael at the meeting discussing her future, and contemplates her next move.

VRSA patient Fiona is the ward’s victim, when her heart starts rejecting and she goes into arrest. The team are unable to save her.

Rabbi Ben Silver who is facing his final stages battling cancer is brought in after refusing to take his morphine tablets. He explains he wants to be in good condition to speak to his estranged sister. Dr Green is unsympathetic to his wishes, angering Donna who seeks help elsewhere.

It’s the day of baby Paris’s funeral. Zubin is paged and asked to come in to deal with Ben’s case, and chooses to go to work even though he doesn’t have to. He promises Jess he will be back in an hour but Jess is upset that he is putting work first. Zubin arrives late at the ceremony. Afterwards, he tells Jess that he will take time off and focus more on her, and less on work. But Jess tells him that she doesn’t think things can work between them and that they should split up. Zubin is heartbroken and tells Connie he wants to resign and spend more time in America with his daughter.

* Zubin tells Ben ‘Out there, everything I touch turns bad’.

* Zubin tells Connie he’s quitting ‘I’ve had my head buried for so long, I don’t know what the real world is like.’