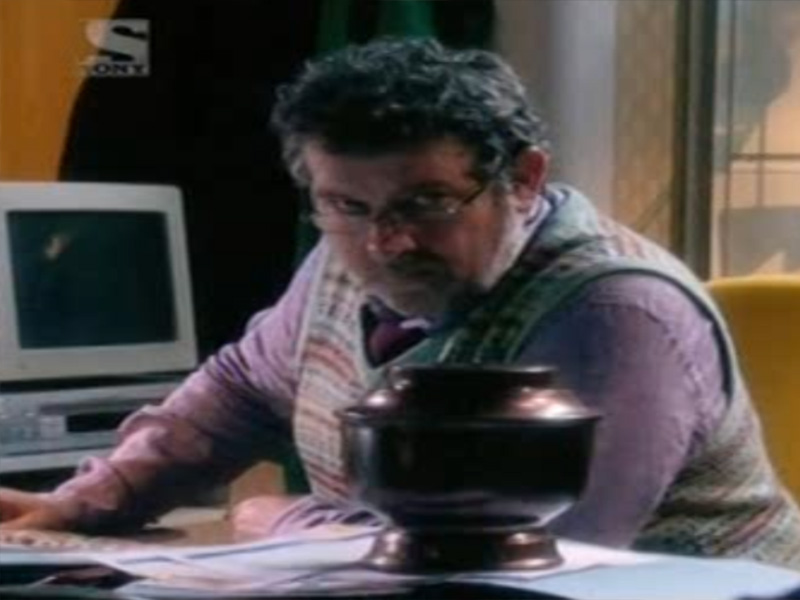 Leanne’s dad, Steve, arrives at the hospital to tell Lola that he is ready to have his baby back. But Lola refuses to believe that Steve is off drugs and demands that he be tested. She secretly does some background checks into his partner, but Dan makes her realise that she has to let Leanne go with Steve and so she hands her over.

Matt, meanwhile, gets cold feet when Dean questions him about his relationship with Nikki. He dumps her, telling her that he is scared he will lose his job. Nikki storms off and Matt soon regrets his actions. He later calls her and asks if they can talk – they make up.

Elsewhere, Elliot is still coming to terms with Gina’s death but avoids speaking to the other staff, or his children, about it. Mark tries to tell Elliot that he understands what he is going through. He consoles him, and they decide to scatter Gina’s ashes in the peace garden outside the hospital.

Later, Joseph invites Jac to stay with his family at Christmas. She is happy to go but makes excuses so that she can sleep in a separate room.

Mark learns he has got the Consultant Nurse position and on Chrissie’s persuasion holds a gathering to celebrate.

Dan treats terminal cancer patient Ruth, however when she refuses key hole surgery, Dan enlists the help of her estranged daughter to persuade her have the operation.

A man, David, who had a previous bypass operation is brought in. Elliot goes out of his way to help him with a planned surprise for his wife, but when he learns he has wasted his life savings on a dodgy business deal, out of character Elliot has a go at him.

Meanwhile Matt treats a deaf man, Des, who has had an argument with his brother, injuring his testicles. When a malignant tumour is found during surgery – the fight turns out to have saved his life.

* Mark is having a gathering to celebrate his new job, Connie says ‘Two hours of trying not to mention death, funerals or wives’

* ‘I thought you lot were happy and smiley!’ Dan teases Lola. ‘My lot?’ she questions. ‘Fatties!’ he jokes.

* ‘Your kids are all you’ve… either of us have got left’ Mark tries to comfort Elliot.

* ‘Careful Joseph – a puppy’s for life not just for Christmas!’ Jac tells him, referring to his friendship with Martha.

* Peter Wingfield slips in a ‘Highlander’ quote ‘Live, grow strong, fight another day’ as his role of Dan in this episode.

* Lola sings ‘Silent Night’ at the end of the episode.