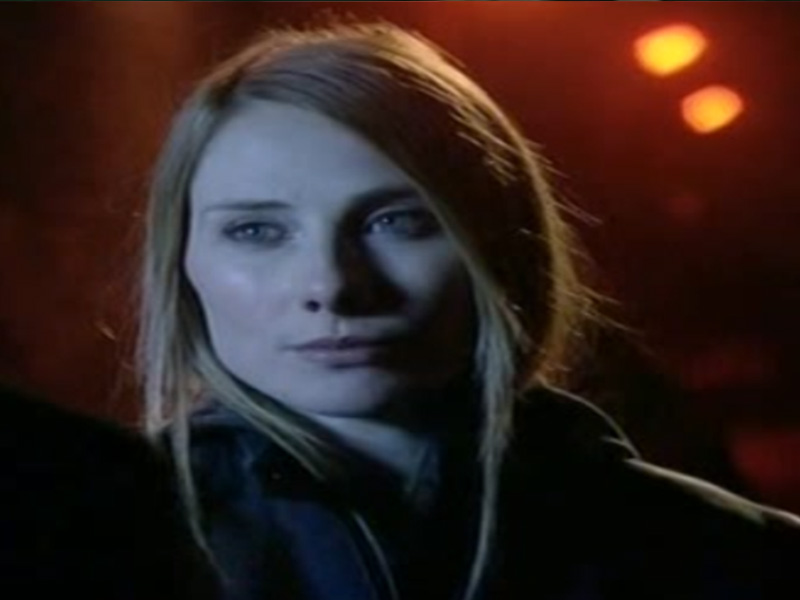 A cynical man, Chris Jaques is admitted to Holby and takes an immediate dislike to Diane’s bedside manner. When he learns that he has just weeks to live, Diane manages to convince him to contact his estranged family. But when things go horribly wrong he throws it back in Diane’s face.

Sam arrives in the car park and spots a very drunk Jade heading into AAU. When Sam discovers that Jade is pregnant, he tries to persuade her to have an abortion and leads Elliot to believe that she’s agreed to a termination. Later, Jade does agree to have an abortion, and Sam promises to be right by her side. After the procedure, he enlists Maddy as a precaution, to take her back to his flat.

After their ‘night’ in the hotel, Jac’s convinced that she’s got Lord Byrne on side – but he’s doing everything he can to avoid her. When Byrne hears Joseph invite Jac around that evening, he tells Jac that Joseph must never find out about their affair, leaving Jac safe in the knowledge that she’s got Byrne right where she wants him.

Three medical students put themselves in danger as they attempt to see the ‘afterlife’.

And a catalogue of errors forces Thandie to reconsider her future in the UK with Ric.