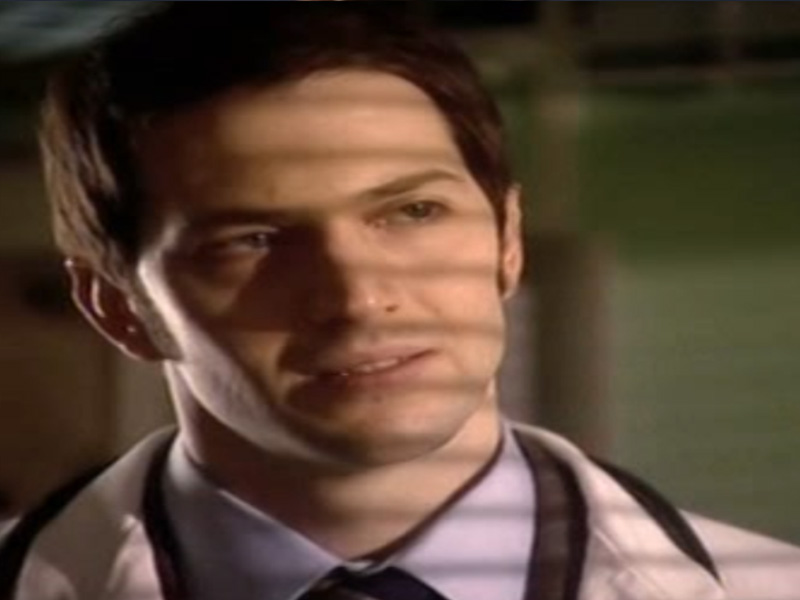 Keen to spend more time with Jac, Lord Byrne invites her to a reception with the Junior Health Minister, Piers Norton. To Lord Byrne’s surprise, Lady Byrne appears at the hospital and things becomes very awkward as Joseph, Jac and Lord and Lady Byrne all attend the reception together.

Joseph attempts to convince Jac not to get involved with his father and insists that Lord Byrne will never leave his wife for her. Later, Lady Byrne tries to persuade Lord Byrne to have dinner with her but he says he has other plans. Joseph then offers Jac a chance to resume their relationship, providing she ends things with his father. Jac declines and leaves the hospital with Lord Byrne.

Elsewhere, Donna decides to play Cupid with Faye and Sam. Donna writes a card to Sam, which appears to be from Faye, then arranges for Faye to meet her for a coffee so that she runs into Sam. When Sam makes suggestions to Faye about them sleeping together and Faye threatens to make a complaint, Donna blurts out that she wrote the card. Donna feels very guilty until Maddy points out that Faye and Sam are just winding her up. But, later, matchmaker Donna’s plan seems to have worked when Faye and Sam leave together and go for drinks.

A woman, Taylor, is brought in following a house fire. Another man Reece, who has burns, claims to have rescued the woman. Both blame eachother for the fire and it seems over-possessive Reece is the guilty party.

Clive Drummond, who has recently had his gall bladder removed is brought in with stomach pains. He needs another operation to repair the damage of his previous op. Meanwhile Clive is facing debt problems at work.

Thandie and Diane argue over the treatment of patient Isaac who has pancreatitis. He doesn’t want an operation so Diane sets upon an idea to treat him medically not surgically. She asks Ric to back her up, but he refuses. Isaac ends up in ITU.

* ‘All I wanted to do was spread a little magic’ matchmaker Donna says.