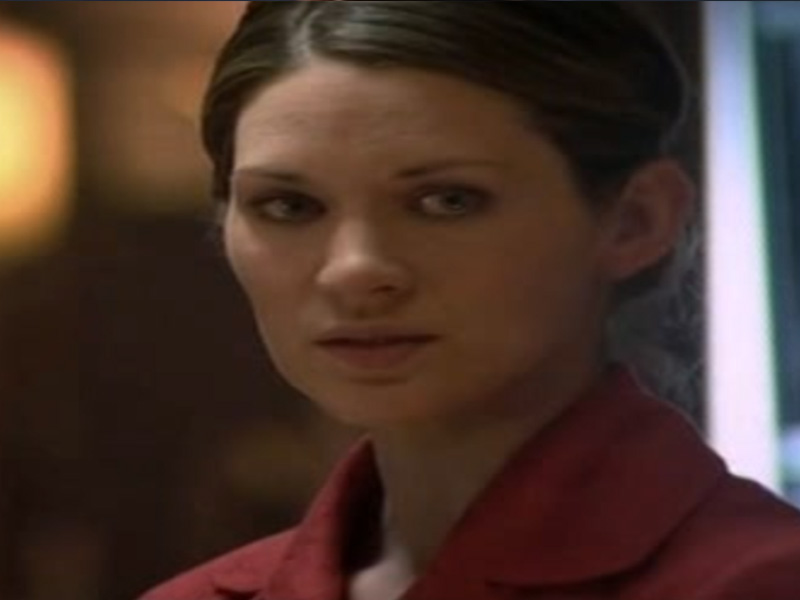 Diane hands in her resignation to Connie. Elliot challenges her decision, and tries to persuade Ric to be more supportive. Ric, however, is angry about the way Diane has handled her resignation and about her disobedience in performing unauthorised surgery. Elliot offers Diane the chance to take a sabbatical and loans her the keys to a country cottage and Gina’s old car.

Sam and Faye, meanwhile, have spent the night together and are both happy, but when Chrissie reveals that she knows about their relationship, Faye tells Sam off.

David Matthews is brought in with fluid on his lung. He tells his son, Anton, that his cancer has returned. Anton later helps Chrissie with her computer and the two continue to flirt with each other throughout the day. Sam invites Faye to dinner but she says she needs some time alone. A depressed Sam chats to Chrissie and eventually asks her to go for a drink with him. He doesn’t realise that she has had another offer and is taken aback when he sees her leaving with Anton.

Lord Byrne comes into the department to see Jac – he gives her a bracelet (a family airloom ). His wife follows him to the hospital, she is suspicious of her husband. Joseph forewarns Jac and his father. But when Lady Byrne confronts Connie, accusing her of having an affair with her husband – Jac rushes in to stop her. She sees the bracelet Jac is wearing and realises it is infact her who is having the affair with Lord Byrne. She chucks him out and he goes home with Jac.

A patient, Bill, dies following an operation for a perforated bowel. His daughter blames staff until it’s discovered he had been prescribed the wrong drugs. Meanwhile she neglects to notice when her own young child has swallowed a battery.

A teenager, Conrad, is brought in with abdomen pains. His friend reveals he is a sportsman – a competitive eater. Diane fights to save his spleen in theatre.

Diane takes a look round the department before she leaves for the last time. She drives off but is involved in an accident and Elliot takes a call that she has died.

* ‘I don’t want to be a doctor anymore’ Diane tells Elliot. Trying to persuade her he says ‘The last lap is always the hardest’.

* During theatre Ric says ‘Well done’ to Diane. She says ‘I knew I could still count on you’ but is disheartened when he says ‘I don’t think so’.