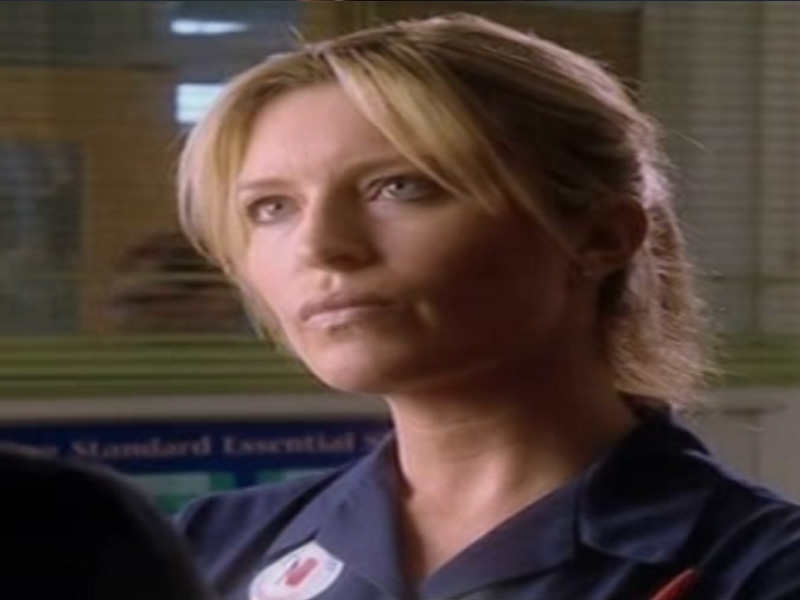 It’s the start of the nurses’ work-to-rule day, and while Mark has arranged for medical students to come in, Sutherland is still refusing to supply agency staff. Susie, a patient, has had her operation postponed because of the work-to-rule but supports the cause. But when med student Bilf makes a mistake while treating her, Sam is forced to intervene.

Later, Suzie discharges herself and Chrissie finds her just before she goes into cardiac arrest. When she comes round, Suzie reveals that she left the hospital to trigger an attack to highlight the importance of nurses. Suzie arrests again and dies. Later, Connie tells Sutherland that it was he who compromised patient safety – not the nurses.

Thandie tends to Stuart, a patient with an infected chest tattoo and nasty cough, sending him home before seeing his blood test results. Later, Stuart returns with breathing difficulties and tells Elliot he has Cystic Fibrosis. Furious, Elliot confronts Thandie about her poor performance, and Thandie calls him a racist.

Jac is persuaded by Dan to take on a patient, Ali, who was a former patient of Diane’s – hoping it will better her chances of promotion. Jac agrees to take on the case of Ali, who thinks she has cancer but Jac discovers she has a non-malignant ulcer and does not have sickle cell however Diane did not tell her as it would have meant revealing her father was not biologically hers. Jac upsets Ric by questioning Diane’s ability. But realising she’s fallen into Dan’s trap, Jac pretends to Ric that it was her mistake.

Connie takes Grace home for the first time and tells Sam it’s just her and Grace from now on despite his pleas.

* ‘How much do you love work to rule?’ Donna says, enjoying the personal benefits of the scheme.