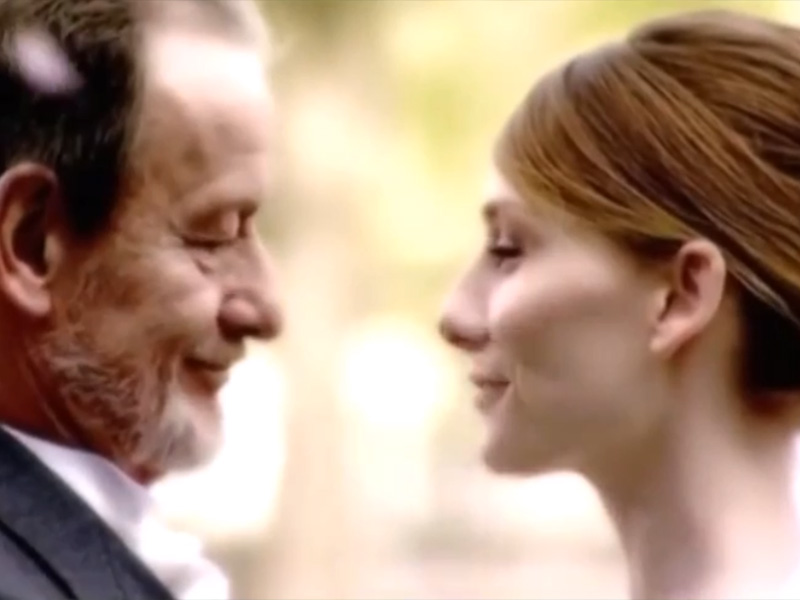 Lord Byrne begins proceedings to divorce Lady Byrne, and is pulling strings for Jac to get Diane’s old position. Joseph is frustrated that his father never helped him in any way. Lord Byrne’s faith in Joseph is put to the test when he declares that Joseph can operate on him after he suffers a stroke. Despite initial success, Lord Byrne takes a turn for the worse and Joseph runs out.

Elliot is called to identify a body which could be his son’s. He asks Maddy to cancel a seminar he is due to attend, and she decides to go to the course in his place.