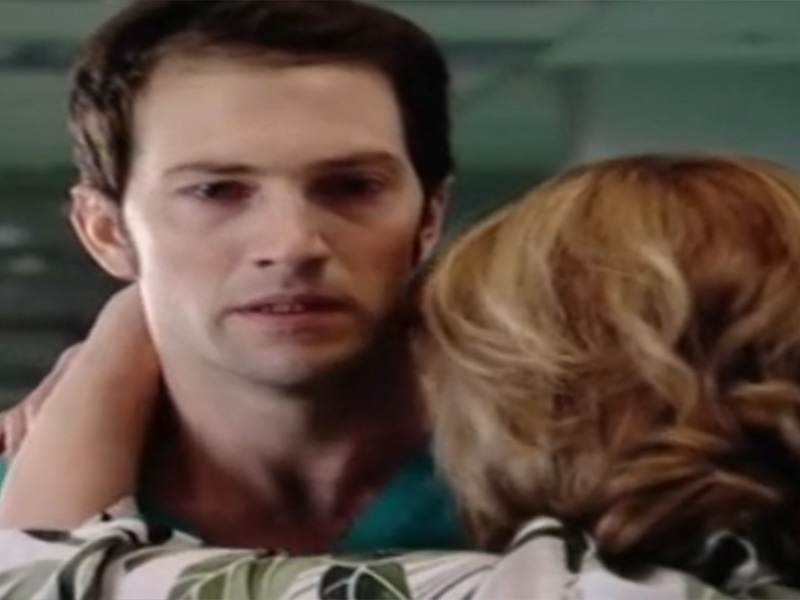 Recovering from his operation, Lord Byrne wants to make amends with his son Joseph, but Jac’s presence at his bedside makes this difficult. On Lady Byrne’s advice, Joseph goes to see his father but he can’t resist berating him for failing to see that Jac’s only using him to further her career.

As Joseph storms out, Lord Byrne suffers a heart attack. Later, Lord Byrne turns to Jac for comfort, he begins to see her true colours and tells her that he just wants to be with his son. Lord Byrne tells Joseph he’s sorry, but Joseph won’t hear it. But when Lord Byrne passes away, Joseph is devastated.

Lola delights in reprimanding Thandie for a botched job on a patient in front of Ric and the ward, but Ric’s efforts to defend his fiancee fall on deaf ears among his colleagues. Later, Clifford gives Ric the file detailing Thandie’s incompetence’s while on Keller ward, proving that evidence against her is mounting.

Also, Abra is angered when his night ops are turned down by Jayne Grayson, and reacts by clearing out his office. Kyla tells him he’s a coward who always runs away from his problems and he later manages to enlist Ric as an ally when he proposes that Thandie be on the surgical team.