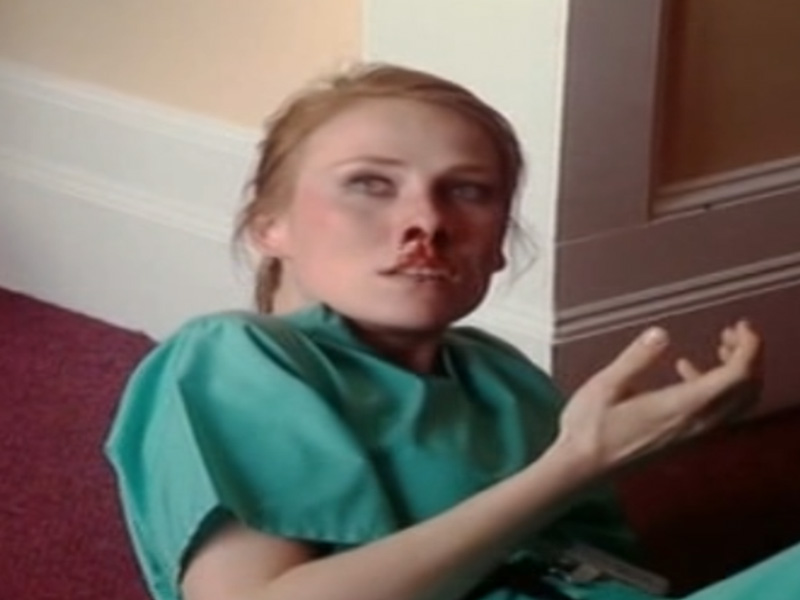 Ric and Thandie’s wedding is marred when Connie, Elliot and Jess fail to show at the reception. Connie then tells Ric that she’s spoken to Thandie’s old medical school in Addis Ababa, who say that they have no record of a person named Thandie.

Later, Ric confronts Thandie telling her that he knows about her fake qualifications and that she played the race card against Elliot to cover herself. Thandie agrees to write a letter exonerating Elliot, before Ric takes her home to pack up her things.

When Jac turns up at Lord Byrne’s funeral, a furious Joseph tells her to leave. At the hospital, Joseph tears into Jac for the hurt she’s caused his family. When Jac fails to show any remorse, Joseph hits her.

Also, Mark tries to recapture his youth by taking cocaine. 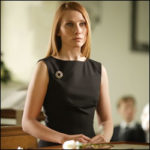