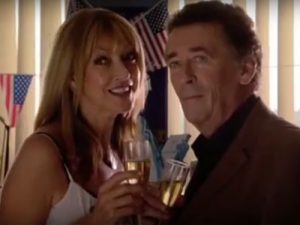 ‘One for My Baby’ : When Tricia is pushed in the hospital grounds by a thief, making her abdomen scar bleed, Chrissie discovers that Tricia has kept her cancer returning secret from her. She is angry with her mother and the pair stubbornly refuses to make amends before Tricia and Mark head off on honeymoon. However, Chrissie eventually agrees to surprise Tricia at the airport to make amends. Tricia and Mark celebrate their honeymoon with a few glasses of champagne before heading off, but as Tricia decides to try and call Chrissie on her mobile, driver Mark is distracted and they crash.

Elsewhere, teenager Jade, is admitted with a heart condition. She has hepatitis c and Sam is suspicious of the man with her, who is claiming to be her dad. Sam becomes emotionally involved in her case and learns she is a prostitute and the man is infact her pimp. He begs Connie to operate on her.

Worried about the consequences for his career, Matt tells Nikki he can no longer treat her. However she gets upset and when he comforts her, it’s not long before they are kissing again. But he fails to give her a prescription.

Matt also treats an elderly widowed man, Ronald, who has minor injuries after a car accident. Matt questions Ronald about his depression which he later learns is not about his late wife but his fears that he won’t be able to drive anymore because of a previous hand tremor.

A woman, Becky, currently in the process of IVF has held off having chemo for a tumour. It becomes a race against time for her to have her eggs taken out before she perforates her bowel. Meanwhile friction is caused between her mother and boyfriend, Shane. And when she angrily discovers Shane already has a child, she still asks him to help make her eggs into embryos to give her more chance of having children in future.

* Chrissie is upset when she finds Tricia has hidden the truth about her cancer again. ‘You really don’t care about me at all do you?’

* When Matt hypothetically asks Lola about the ethics of doctor/ patient relationships, Lola quips ‘Are you asking me on a date Mr Parker?’

* Song ‘I Get A Kick Out Of You’ by Frank Sinatra plays at the end of the episode. 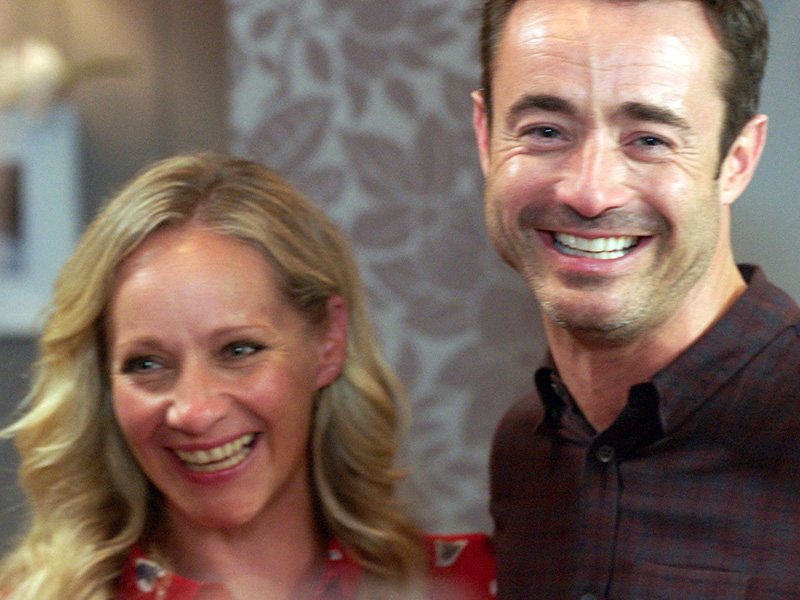 Oliver is determined to win funding for his chest wall reconstruction project, but he has a tough decision to make when he realises why... 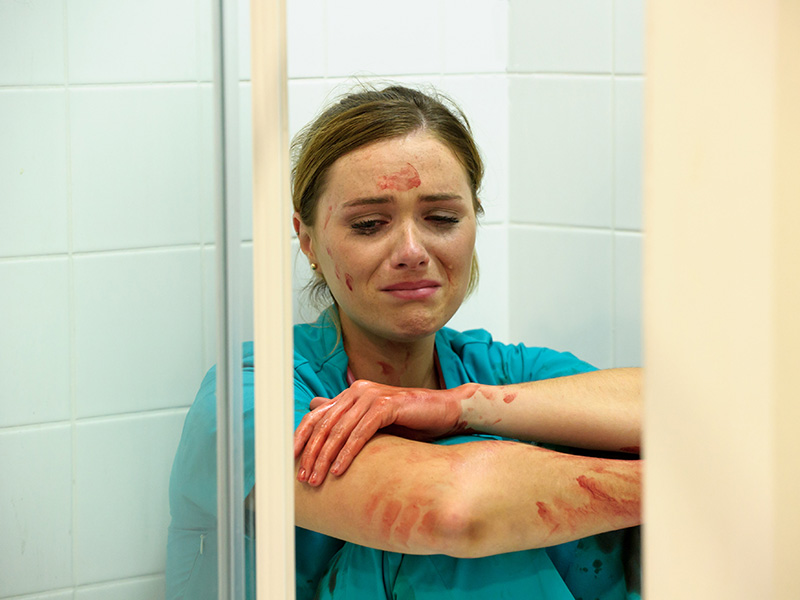 ‘Avoidable Harm’ : Alicia’s day gets off to a bad start when she gets caught up in a fight outside the ambulance station, forcing...

Episode Summary [ID 1598]Sam[/ID] struggles as the gossip continues about him and Jade. When she turns up at the hospital, he questions their living...

Episode Summary As Dan rushes Harvey into theatre after his fall from the roof, Kyla realises that Max saw everything. When she sees that...