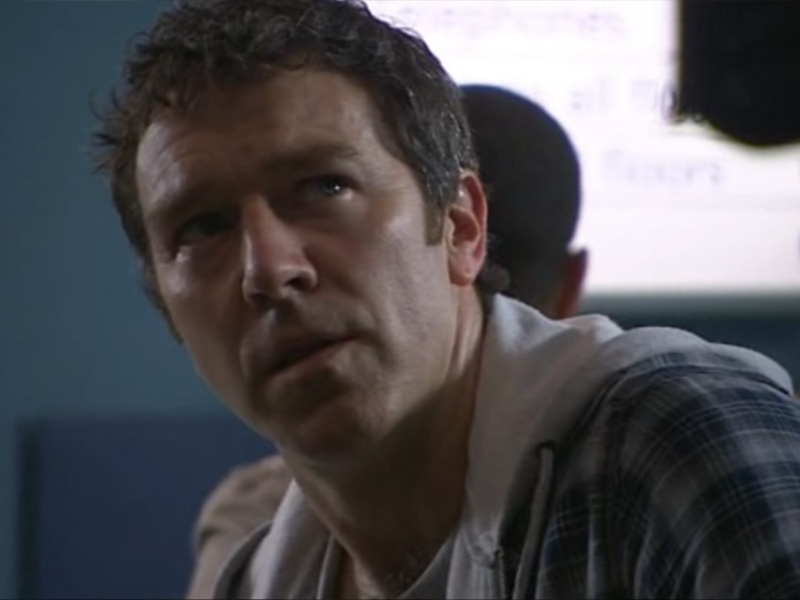 As a previous producer and director for Holby City’s sister show Casualty, Seán is well versed in the goings on at the famous Holby City hospital. Seán’s wealth of medical drama experience also extends to BBC One daytime soap, Doctors, which he previously directed and starred in.

Before working behind the camera, Seán worked as a professional actor for many years. He first gained exposure for his role as Conor Flaherty in EastEnders and later as Ronnie Woodson in Doctors.

He has also appeared as a guest character in both medical dramas – in Casualty in 2010 and Holby City back in 2000.

Seán Gleeson says: “This is obviously an exciting opportunity. I’m really looking forward to getting stuck in and working with the crews, cast and whole Holby family on consolidating and reinvigorating this firm favourite for an even wider audience.”

Kate Oates, Head of Continuing Drama at BBC Studios, says: “We are delighted to welcome Seán Gleeson as Series Producer of Holby City. After two years as a producer on Holby’s sister show Casualty, Seán brings with him a great love of medical drama, and an expertise of the much-loved BBC brands. A director and actor, as well as a producer, Seán has a unique and holistic approach to creativity and storytelling, that makes him a great company leader, and an exceptional dramatist.”

In this article:featured, Sean Gleeson