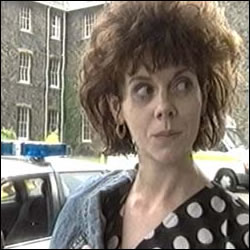 STORYLINE : A woman, Betty Jones, who gives herself a fake name ‘Faye Dunaway’, is brought in with self inflicted cigarette burns, she discharges herself and steals a bottle if ipecac on her way out. Later, Josh and Jane are called out to her flat, she has stomach pains. Beth is sure her husband has beaten her, enraged she slaps him round the face, as he doesn’t seem to care that she has suffered an ectopic pregnancy. 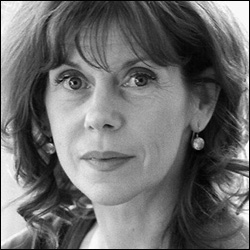 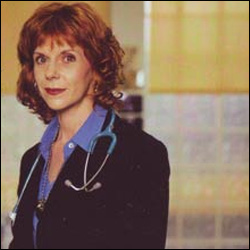