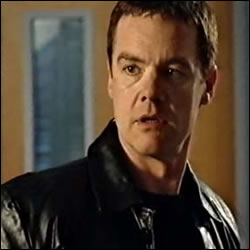 STORYLINE : A woman is brought in after being found by teacher Mark Christie, who she was having an affair with, collapsed in the bath. He thinks she has taken an overdose, after he has dumped her however her collapse was due to carbon monoxide poisoning. She takes revenge by planning to tell his wife of their affair. Roxy is also shocked to see Mark – he is the father of her child Nicole. 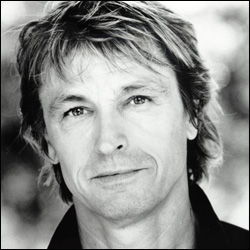