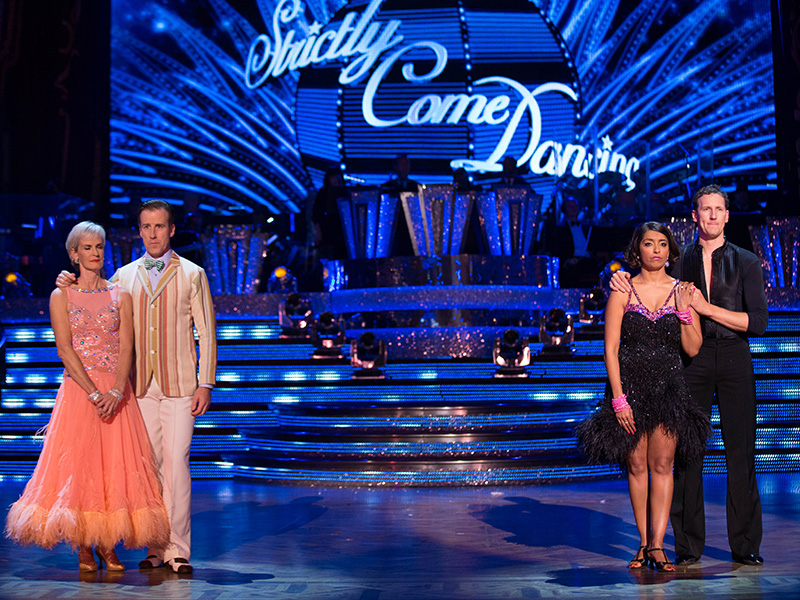 CASUALTY’s Sunetra Sarker found herself in the bottom two last weekend, but was saved ahead of Judy.

Sunetra and her dance partner Brendan Cole performed the Samba to ‘I Don’t Feel Like Dancin’ by the Scissor Sisters in Strictly Come Dancing’s special Blackpool show. However after a number of strong performances by the other celebrities, Sunetra found herself second from the bottom of the leaderboard with 30 points.

As the competition gets tougher, holby.tv urges fans to keep Sunetra in by voting free from the BBC Strictly Come Dancing website after each show.