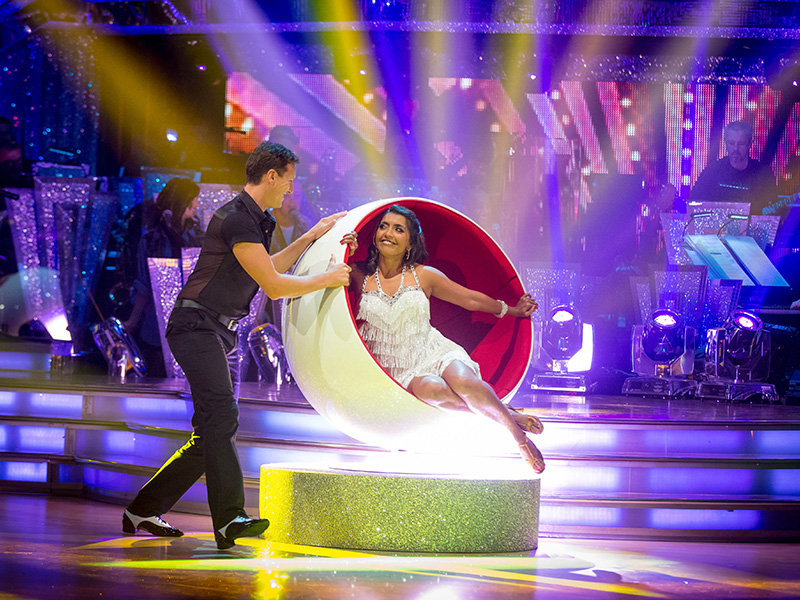 The performance gave them a score of 26 which gave them 7th position on the leaderboard when it was added to their score of 24 from the previous week.

Masterchef’s Greg Wallace became the first to leave the competition.