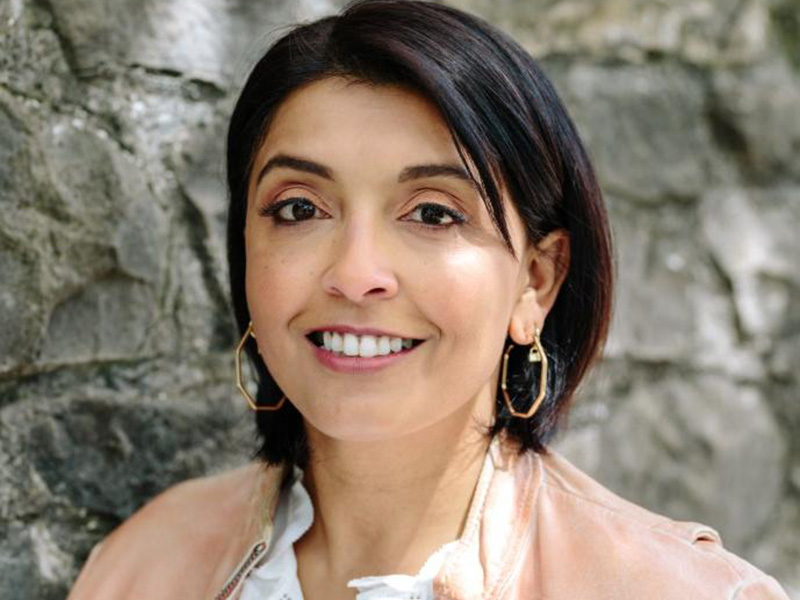 Former CASUALTY actress Sunetra Sarker is to make her RSC debut this Christmas.

Sunetra, known for her role as Zoe Hanna in CASUALTY, will play The Ghost of Christmas Present in David Edgar’s adaptation of Charles Dickens’s A Christmas Carol in Stratford.

Also starring in the show will be former HOLBY CITY actor Adrian Edmondson in the lead role of Ebenezer Scrooge. Rebecca Lacey will also feature as The Ghost of Christmas Past.

It will run at the Royal Shakespeare Theatre from 26th October until 1st January 2023. For tickets click here.