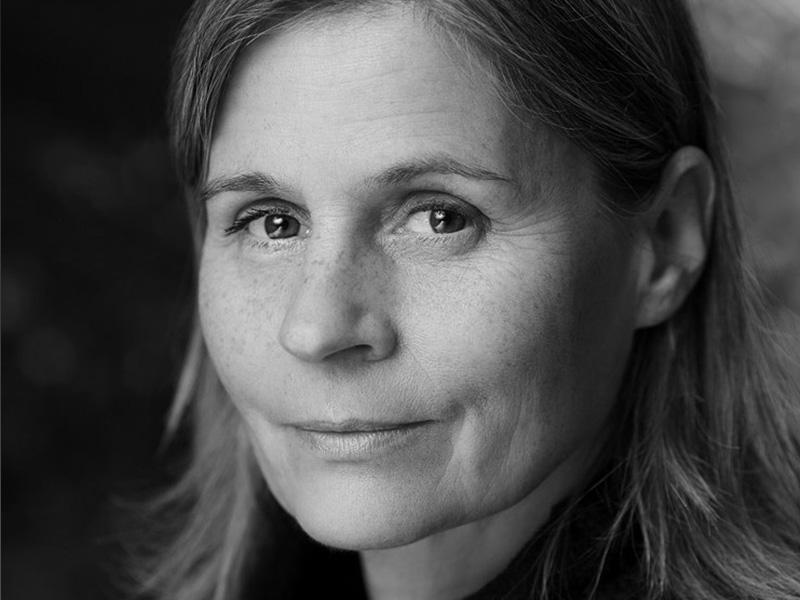 TRAINED : Anna Scher Theatre School and the Centre School of Speech and Drama at London

ON CHARACTER KAREN : ‘She’s the sort of person you might get to like after you’d known her for a couple of weeks, or you might not click with her at all.. certainly I love looking good, I have been known to spend all day getting ready to go out in the evening. But what attracts me to Karen is that I’d have loved to be a doctor in real life.’

ON BEING A DOCTOR : ‘I would like to have trained as a doctor, it’s a completely different way of life from mine. I found I wasn’t squeamish and I watched operations. It was fascinating.’

ON BEING IN CASUALTY : ‘There’s a strange moment that everyone experiences, it comes when you sit in the canteen and see an atrocious head wound opposite you eating curry and chips.’

ON WEARING NO MAKE UP FOR THE ROLE : ‘I thought at first that would be a relief, but starting work at 8.30am, some days looking like death, I could do with make-up – the works.’

THEATRE CREDITS : The Real Thing; Waiting at the Water’s Edge; Ion; Airswimming; Talking it Over; Hell and High Water; Mr Blue Sky; Performance; The Memory Man; The Magpies; Interval; Cross Purpose; It’s All About the Holidays; A Tender Thing; The Mirror Crack’d; My One True Friend; Agatha

BOOKS : Appears in ‘CASUALTY : The Inside Story (Revised & Updated)’ by Hilary Kingsley.

In this article:Karen Goodliffe, Suzanna Hamilton 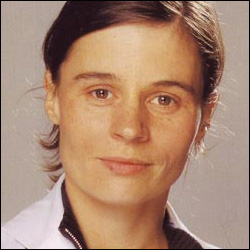