‘Hungry Heart’ : When the results of the junior doctor prize are revealed, Fredrik is determined to get Hanssen’s attention and seeks guidance from Nina....More

‘The Heart is a Small Thing’ : Matteo wants to prove his marriage is over, but a face from the past brings up painful memories...More

‘What Lurks in the Heart’ : Dylan becomes the source of gossip after Seb’s allegation, but Max and Jez are determined to help him and...More

‘Prioritise the Heart’ : When Bernie finds herself working alongside an old army colleague, she’s forced to confront the secrets of the past and face...More

‘Young Hearts, Young Free’ : While battling for a research grant at an outdoor pursuit centre, Arthur is pushed to the limit as he tries...More

‘Heart of Hope’ : Mary-Claire is shocked to learn that Edward stood her up for Serena, but when she threatens to tell his ex-wife all...More 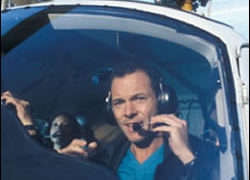 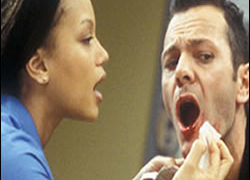 S1 E6 (16 Feb 99) : Brave Heart by Tony McHale Episode Summary Nick is beaten up in the lift by someone he doesn’t know and...More 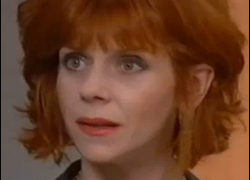 S3 E10 (28 Dec 00) : Anyone Who Had a Heart by Al Hunter Ashton Episode Summary Steve has been working closely with baby Ellie’s...More 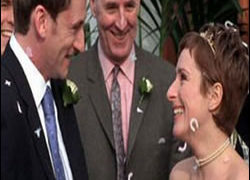 S3 E29 (29 May 01) : Hearts and Flowers by Colin Bytheway Episode Summary Jasmine and Steve are flirting in the carpark. Steve says that...More