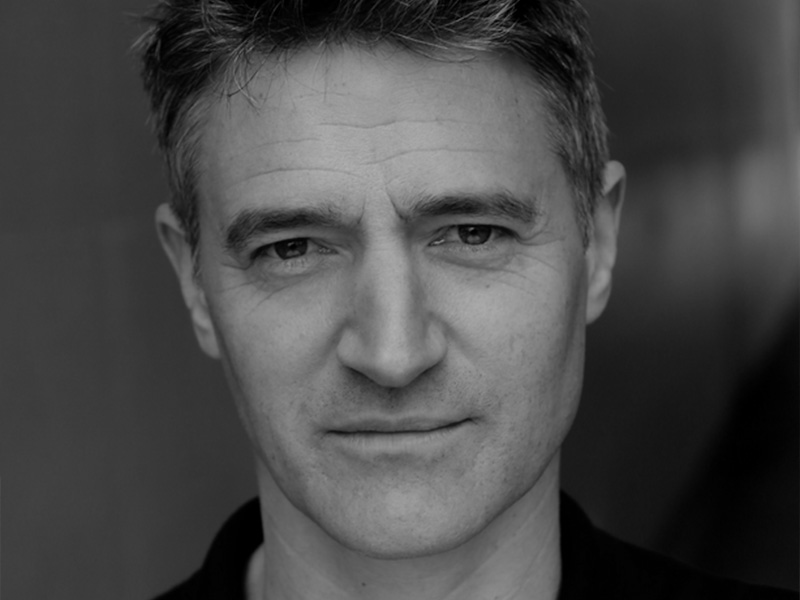 ON JOINING HOLBY : ‘I was like a rabbit caught in headlights when I first started on the show because it was such a big deal for me’.

ON RESEARCH FOR HOLBY ROLE : Tom observed open heart surgery in preparation for his role. ‘I was stood there watching a person having their chest sawn open and could see their heart still beating. It was like the film Alien’.

DESCRIBE YOURSELF IN THREE WORDS : ‘Happy-go-lucky’

* Tom had a near-death experience when a plane he was travelling in to Kenya was hijacked by a madman trying to get in the cockpit. ‘We were only four seconds from hitting the ground when the crew managed to regain control of the plane. It was the most frightening moment of my life.’

* In 2008, Tom took part in the Great Walk to Beijing in aid of breast cancer awareness.

* Tom is an ambassador for Starlight – a charity for terminally ill children.