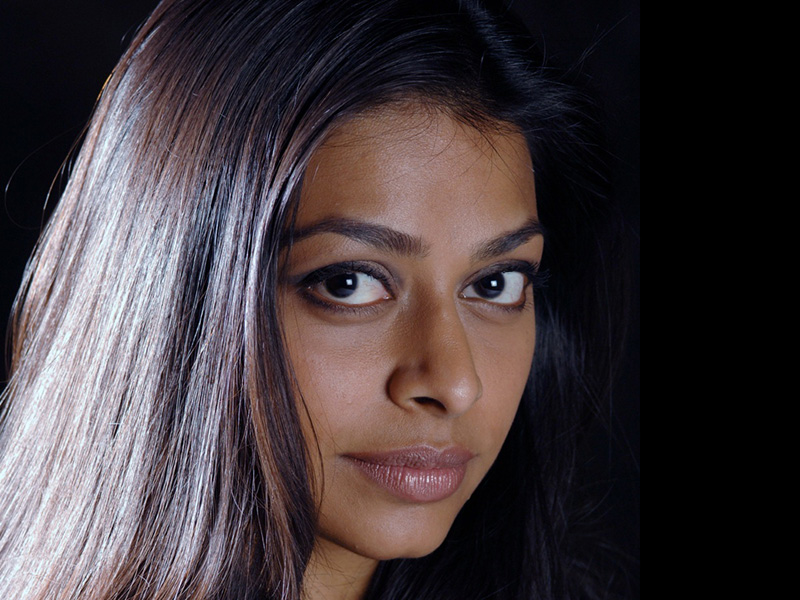 Two newcomers are set to join HOLBY CITY this Spring.

Ayesha Dharker will play the role of tough but compassionate general surgeon, Nina Karnik, who also goes by the name of Mrs Matteo Rossini.

Ayesha is famed for her appearance in the film Star Wars Episode II.  She has appeared in the musical ‘Bombay Dreams’ in both the West End and Broadway and has made television appearances in Cutting It, Doctor Who and Coronation Street.

David Ajao joins the show as new F1 and boyishly enthusiastic Dr. Damon Ford. It will be his first regular television 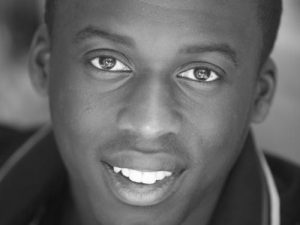 He has appeared in an episode of Eastenders and in the film Cockneys vs Zombies.

Simon Harper, Acting Executive Producer for Holby City and Casualty, said: “I’m beyond excited to welcome onto the wards two new faces. We’ve been trying to tempt the talented Ayesha with the right role for a while, and as Nina, she plays an emotionally compelling character with a mysterious past” adding “David is a really exciting new talent who in his brilliant audition brought Damon’s energy and idealism to life.”