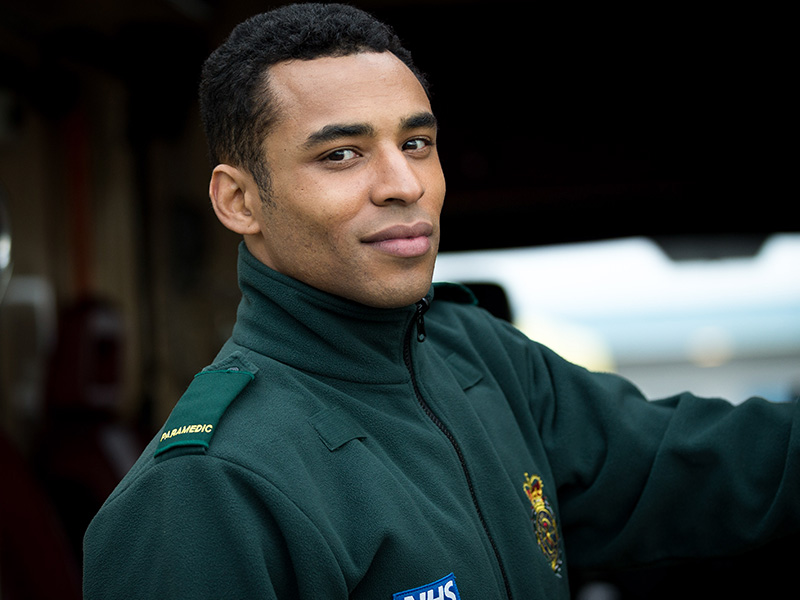 Voting is now underway for the National TV Awards, which takes place at London’s O2 on 25th January 2017.

Casualty has been nominated in the Best Drama category, whilst Amanda Mealing is up for ‘Best Drama Performance’ and Lloyd Everitt for ‘Best Newcomer’.

Unfortunately despite such a strong performance by Holby City this year, they failed to make the nominations list.

Visit the National TV Awards website to make your vote by 23rd October.