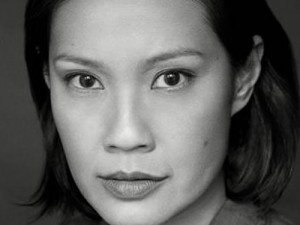 In an interview with Digital Spy, Series Producer Simon Harper has revealed a new signing to HOLBY CITY.

Actress Wendy Kweh will join the show as newcomer Raf’s (played by Joe McFadden) wife, who is a Consultant Pharmacist on AAU.

He reveals she will be at the centre of a very explosive storyline.

Wendy, who’s an actress of Chinese descent, was born in Singapore and moved to England in 1995. Her television credits include The Bill in which she played DC Suzie Sim, Coronation Street and the film Hot Hot Hot. She also made a guest appearance in sister show CASUALTY back in 2003.

Abdul Salis and Wendy Kweh are currently appearing in a theatre production of ‘Boy’ at the Almeida Theatre in London. Abdul, who played paramedic... 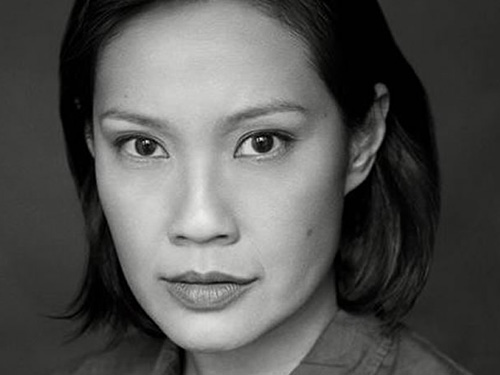